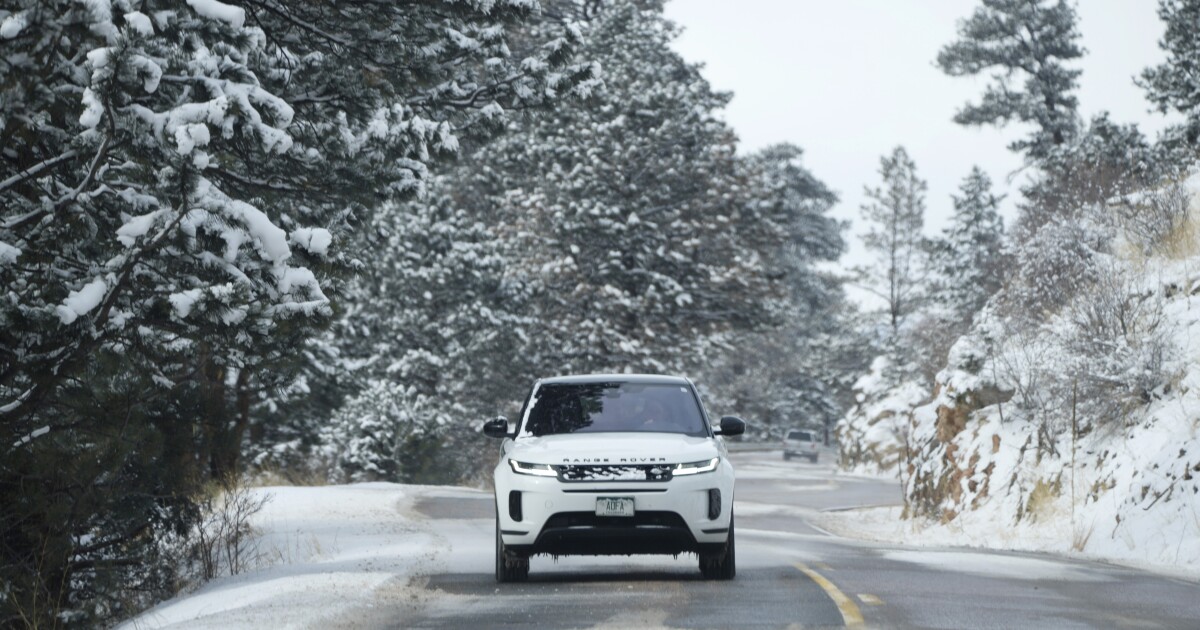 A winter storm with freezing rain and drizzle caused travel chaos from central Texas to the Great Lakes, and icy roads caused hundreds of accidents, including one in Kentucky that killed a young child.

Hundreds of flights were canceled at Dallas-Fort Worth International Airport. Texas, Oklahoma, Missouri and Arkansas were bracing for a freeze. More than 1.27 centimeters (0.5 inch) could accumulate in parts of the Ozarks by Friday morning, while another area of ​​freezing rain was expected in southern Pennsylvania and western Maryland, the National Service said. of Meteorology.

In Kentucky, ice on a bridge caused multiple crashes that killed a toddler and forced interstate lane closures for hours, authorities said.

Seven collisions involving 12 tractor-trailers and six passenger vehicles were reported as of Wednesday night on Interstate 24 in Marshall County due to ice on the Tennessee River Bridge, State Police said in a statement.

In one of the crashes, an 18-month-old boy who was not in a child seat was ejected from one vehicle and then struck by another, police said. The boy was pronounced dead at the scene by the Marshall County Coroner.

In Arkansas, dozens of schools were closed or switched to remote learning on Thursday, when more freezing rain was expected by noon.

Airlines canceled more than 2,000 flights on Thursday, according to the FlightAware portal, which monitors the industry. About half were at the Dallas-Fort Worth airport, where temperatures were expected to hover around freezing on Thursday afternoon.

Meanwhile, heavy snow was forecast for New York state and New England this week, with more than 6 inches (15 centimeters) expected by Saturday morning.

Discover the first images of the Russian invasion