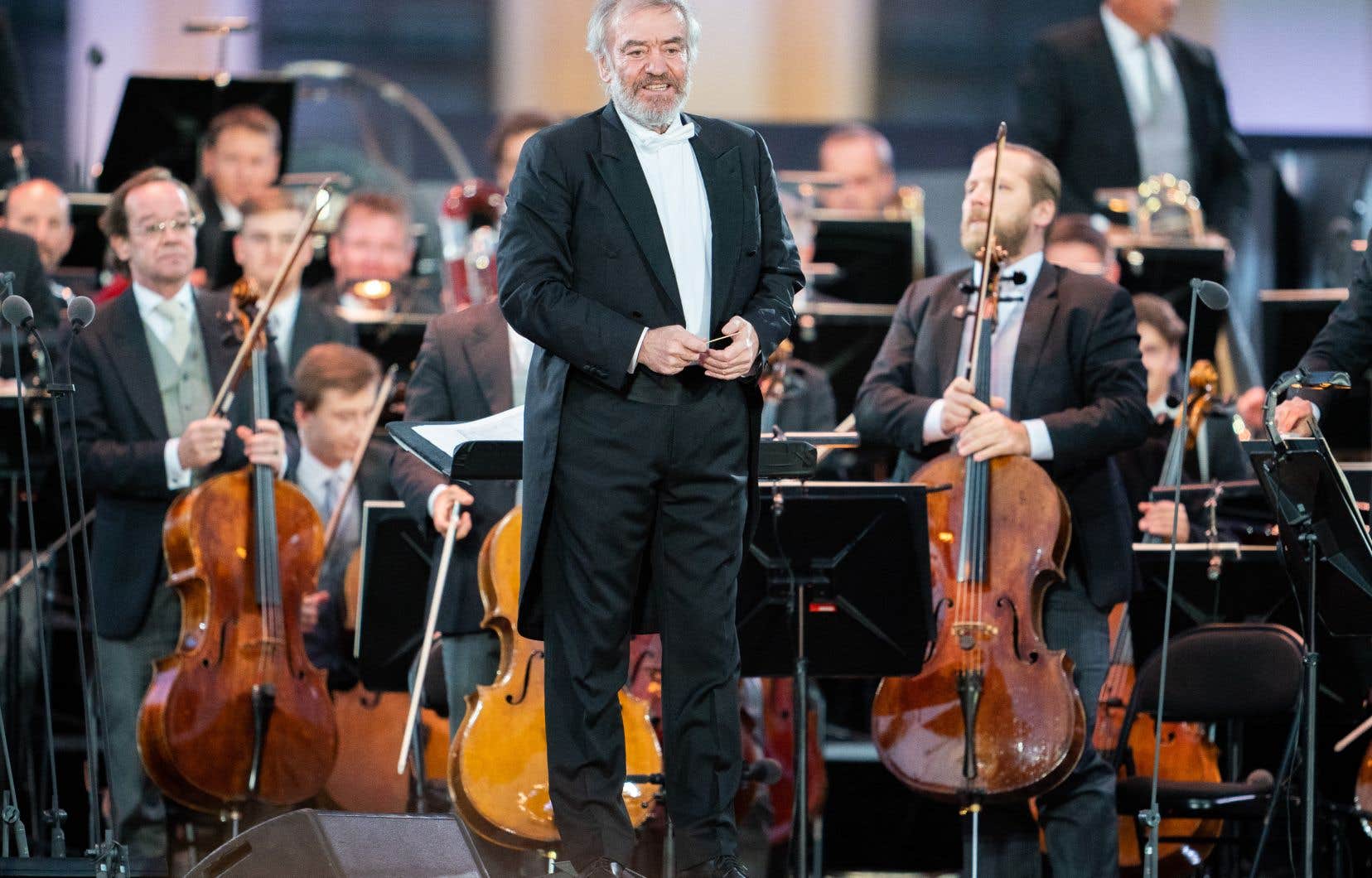 The noose is tightening in the West against the Ossetian leader Valery Gergiev, one of the artistic figureheads of Vladimir Putin’s regime. On Sunday morning, he lost the support of his European agent in Germany, Marcus Felsner. “I informed Maestro Valery Gergiev today that he is no longer a client of Felsner Artists,” Marcus Felsner wrote on Facebook. The name and photo of the leader, so far the featured artist of this agency, have already disappeared from the agency’s web page.

“In light of the criminal war waged by the Russian regime against the democratic and independent nation of Ukraine, and against European open society as a whole, it has become impossible for us, and clearly unwelcome, to defend the interests of the Maestro Gergiev, one of the greatest conductors of all time, a visionary artist loved and admired by many of us, who is unwilling or unable to publicly end his long-expressed support for a regime that has come to commit such crimes. »

“Doesn’t want to or cannot”… The terminology says it all about the vice in which the conductor finds himself, who over the past thirty years has brought about a Soviet opera company that put on cardboard shows with hand-painted canvases. a globally renowned company comprising two theatres, a concert hall, hundreds of employees and radiating throughout the world through international tours.

Gergiev, a kind of Karajan power 3 of modern times, is at the head of all this and to set up this project has also had the unconditional support of successive Russian public authorities, in particular since the accession of Vladimir Putin to the Kremlin.

“Valery Gergiev is for me, and will continue to be, the greatest living conductor and an extraordinary human being with a deep sense of decency, whose unwavering commitment has helped countless artists build their international careers and introduced the beauty of music to millions around the world,” writes Marcus Felsner

“It would be completely wrong to hold artists responsible simply because of their nationality. All art is political, but not all artists are politicians. However, artists also understand the clear difference between patriotism and active political support for their nation’s current government. My most sincere hope is that the State Academic Mariinsky Theater and its director Valery Gergiev will soon enjoy the freedom to represent to the world a nation which is justly proud not only of its immense artistic heritage, of its language and its wonderfully talented people, but also of its leaders’ commitment to peace, an open society and the rule of law,” adds the former conductor’s agent.

The immediate stakes are clear for Gergiev: he faces, on Monday, an ultimatum from the mayor of the city of Munich (twinned city with Kiev) of which he is musical director of the Philharmonic, but also of the Scala of Milan, where he should conduct again on March 5 and Rotterdam, where he has a Festival in September. Carnegie Hall has just canceled its visit with its Mariinsky orchestra in May.

Still no information about the release

World Cup 2022: the French Football Federation leans for an exclusion of Russia