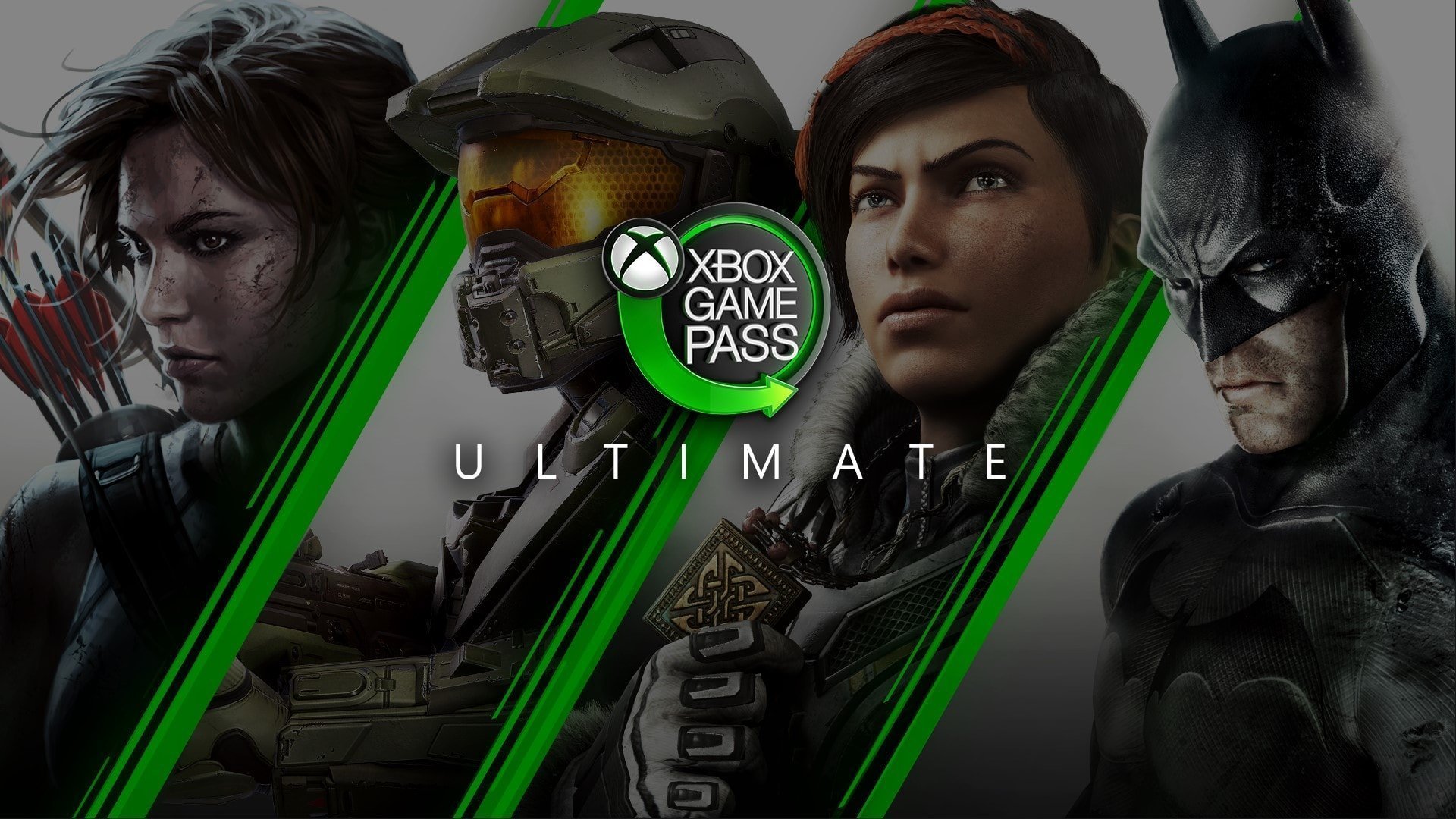 If yesterday we knew by Gabe Newell himself why NFTs were banned from coming to Steamnow we know that the founder of Valve himself would not look badly on collaborating with Microsoft to bring your Xbox Game Pass subscription service to Steam users.

Although he indicated that his company is not interested in creating its own subscription service, he makes it clear that this subscription service is very popular and that they would be very happy to integrate the Microsoft platform with Steam, so happy, who are already thinking about how to do it.

“I don’t think it’s something we think we need to do ourselves, build a subscription service at the moment. But for their customers, it’s clearly a popular option, and we’d be more than happy to work with them to get the Game Pass on Steam. We’ve talked quite a bit with people there about that. If customers want it, we have to think about how to make it happen. That’s where we are, “said Gabe Newell.

It is clear that the Game Pass on Steam would be a very important added value for the platform, and more if we think about the users with the Steam Deck consolewhich will expand its catalog of games exorbitantly at a reasonable price, not to mention the possibility of playing from the cloud, which implies notable improvements in the level of energy consumption of the console.

Meghan Markle and Harry mocked following the message on the conflict in Ukraine.