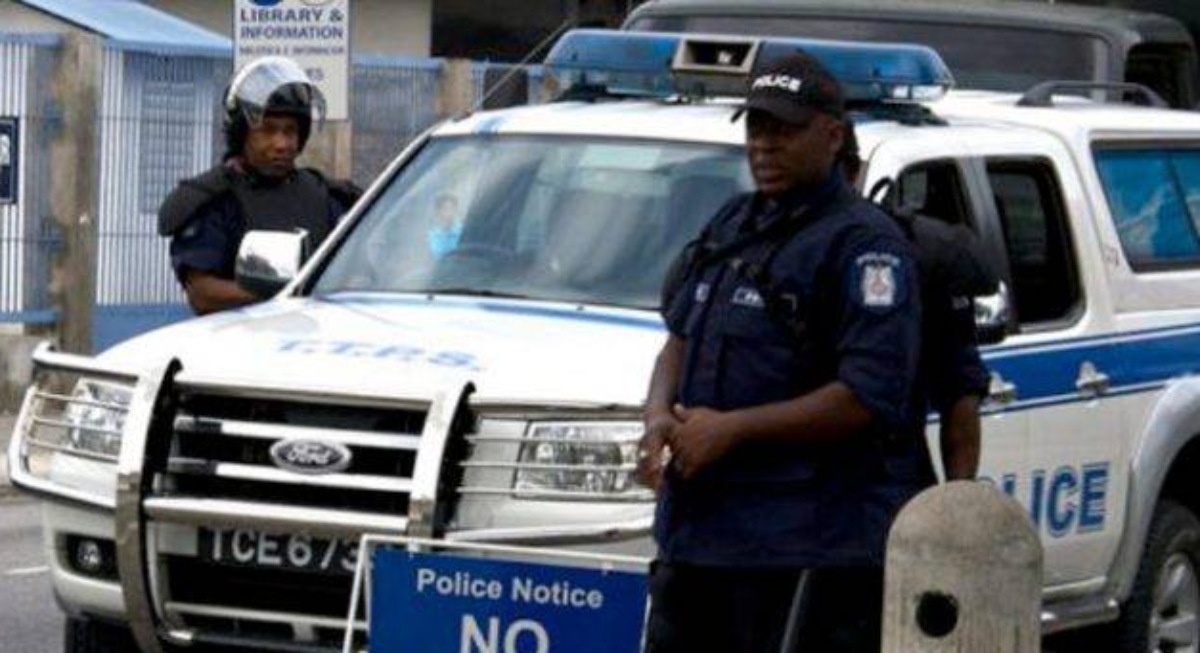 The magistrate affirmed that the risk of flight of the mother and the minor was “minimal”, since the minor’s father resides in Trinidad

A Venezuelan woman and her 15-year-old son were released in Trinidad and Tobago, two years after being detained by immigration authorities in the Caribbean country, local media reported this Saturday.

Trinidadian Supreme Judge Margaret Mohammed ordered the “immediate” release of L. Martinez Hernandez and J. Martinez, who had been detained at the local Immigration Center at the Chaguaramas Heliport since December 15,

On July 14, the Trinidad and Tobago Privy Council ruled that the young man’s detention for 19 months was illegal. Given this, Judge Mohammed determined that his arrests were unfair, and that the time they were in jail his mental and physical health was affected.

The magistrate also stated that the risk of flight for both was “minimal”, since the minor’s father resides in Trinidad. Both were part of a group of Venezuelans who entered Trinidad and Tobago illegally in November 2020.