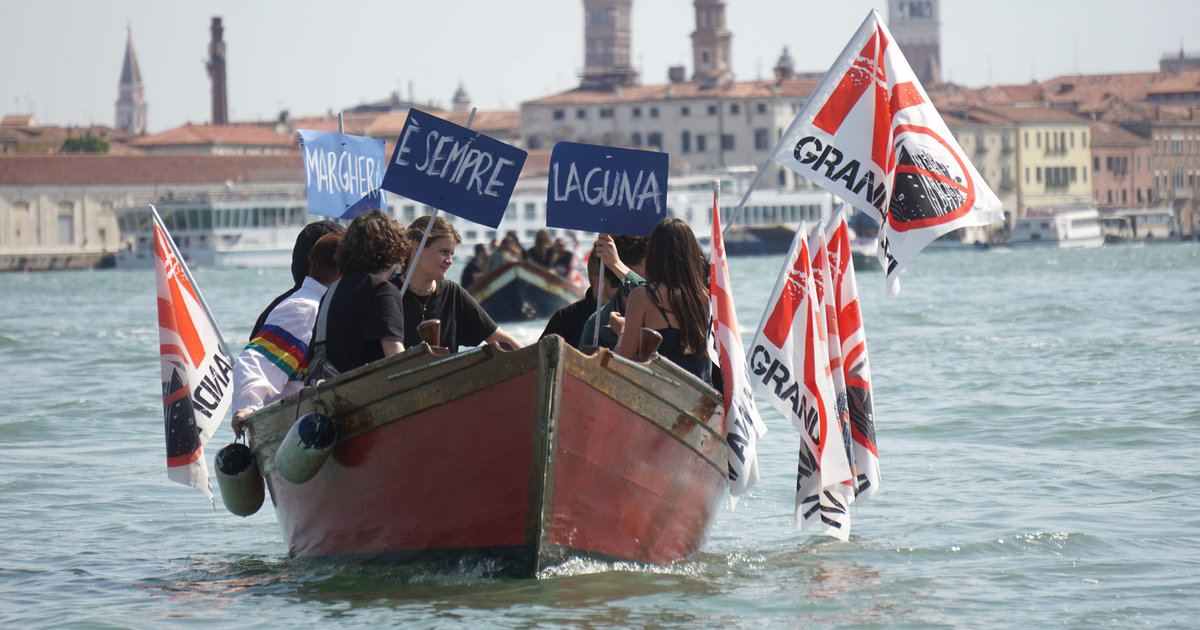 On June 1, the Venetians saw themselves saved from the mass tourism that had been suffocating the Serenissima for decades. The authorities had promised them to revolutionize their tourism policy. Shortly before the start of the summer, they were to introduce a new entrance tax with the aim of limiting access to the city and the minor islands of the lagoon. The inhabitants could have finally reclaimed their city. They would no longer have suffered from the inconveniences created by the tens of millions of annual visitors. But they lost hope when they learned that the measure had been postponed for a month, before the Municipal Council took the radical decision on May 12 to postpone the introduction of the “access contribution” to January 2023.