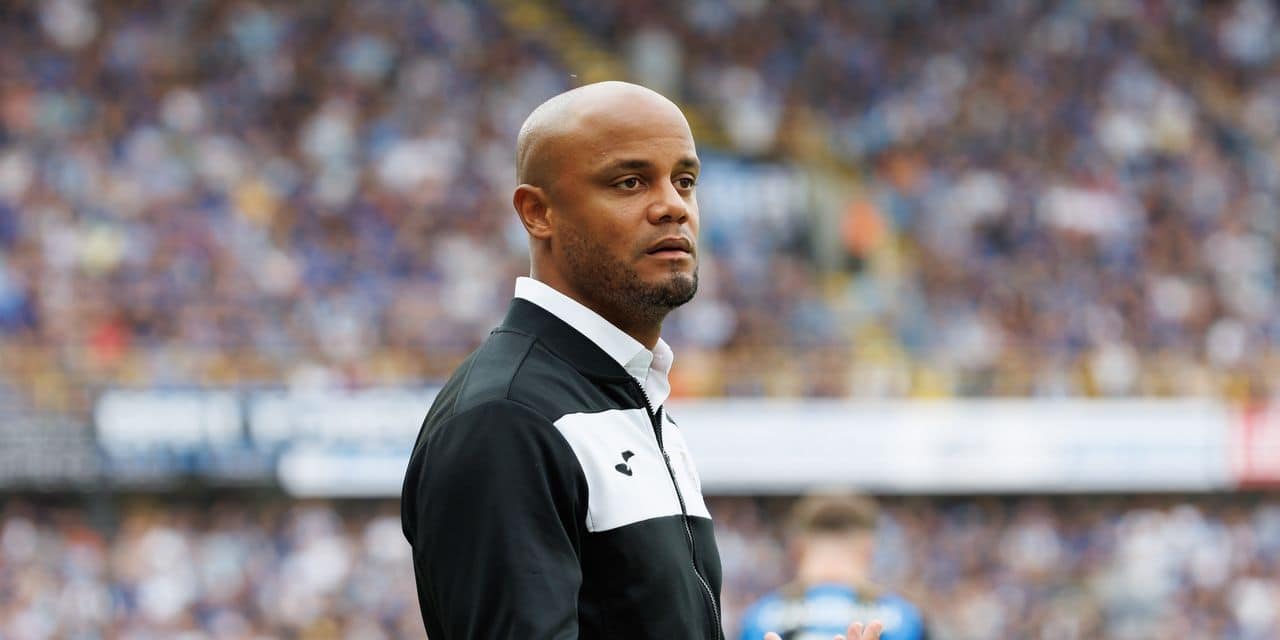 While Felice Mazzù is getting closer to Anderlecht – negotiations are underway – everything suggests that Vincent Kompany’s (36) next club will indeed be FC Burnley.

Officially, Kompany is not yet the coach of number 18 in the Premier League, who has just been relegated to the Championship. But according to our information, he is already building his team.

Indeed, KV Ostend has just been contacted by Burnley regarding its interest in striker Makhtar Gueye (24). The Senegalese, who scored three times in two seasons against Anderlecht, is highly appreciated by Kompany. After the last match between Anderlecht and Ostend, the Sporting coach went to find Gueye on the pitch to whisper a few words to him while putting an arm around his shoulder.

Ostend wants to collaborate on a transfer. Last season, the KVO demanded 10 million for Gueye, but his price has dropped. Even if Gueye is an excellent striker – he scored 11 and 12 goals – he does not have an easy character. His self-centered behavior caused quite a few problems in Ostend. Only a coach like Kompany seems able to get him back on track.

Kompany will have to build a new squad at Burnley because nine players are out of contract and the club will have to consider the departure of a few key players. Just like Anderlecht, Burnley can’t afford to splurge during the transfer window.

Cannes 2022: victim of ophthalmic shingles, Isabelle Adjani absent from the steps of “Masquerade”