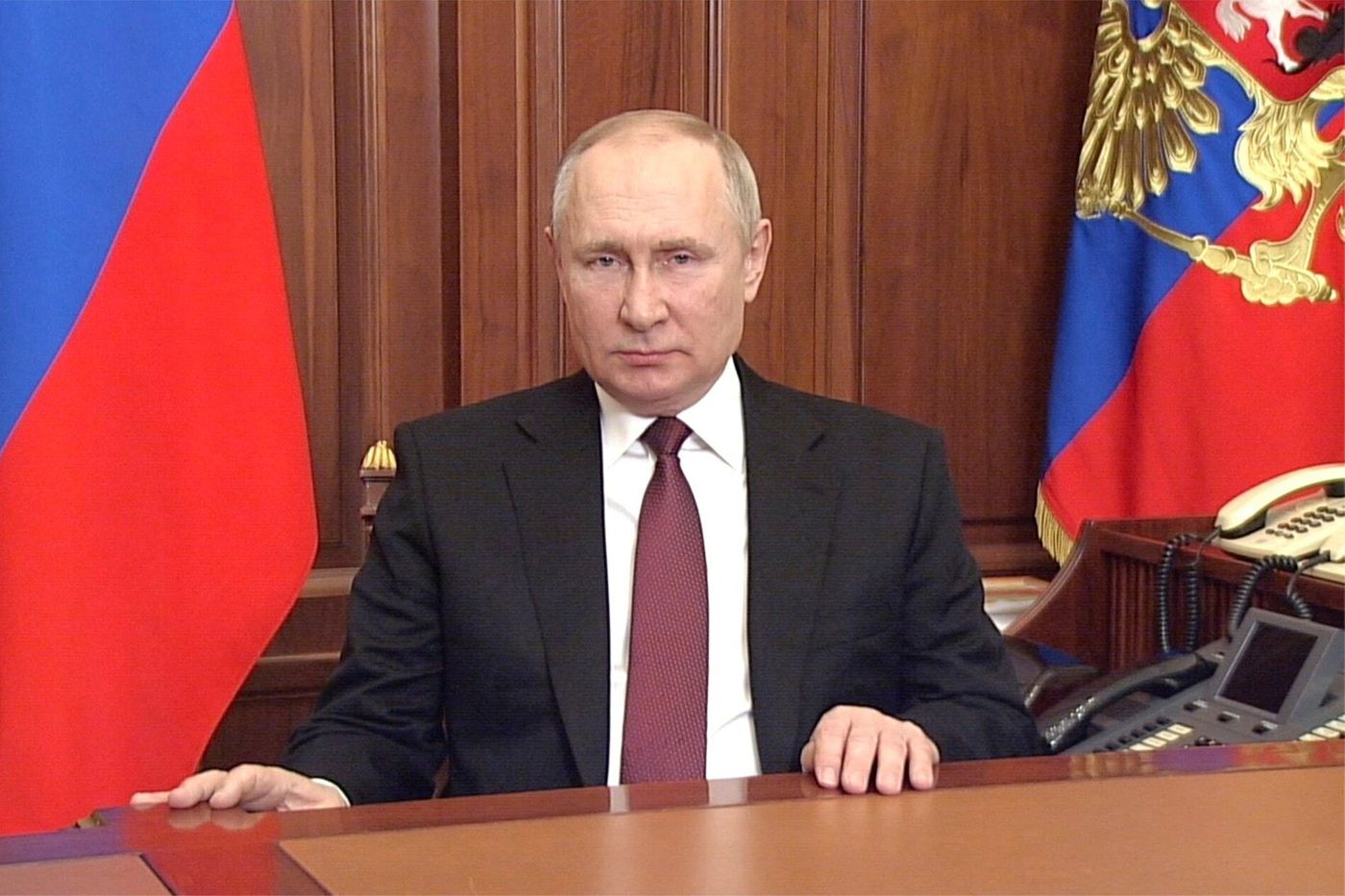 President Vladimir Putin and his Foreign Minister, Sergei Lavrov, are on the list of people sanctioned by the European Union in response to the invasion of Ukraine, announced on February 25 the head of European diplomacy Josep Borrel.

“It’s an important step. The only leaders in the world sanctioned by the EU are Syrian President Bashar Al Assad and President of Belarus Alexander Lukashenko, and therefore now Putin for Russia”, said Josep Borrell. London announced similar measures.

Less absenteeism but an organization that can still be improved: how telework is taking hold in our lives