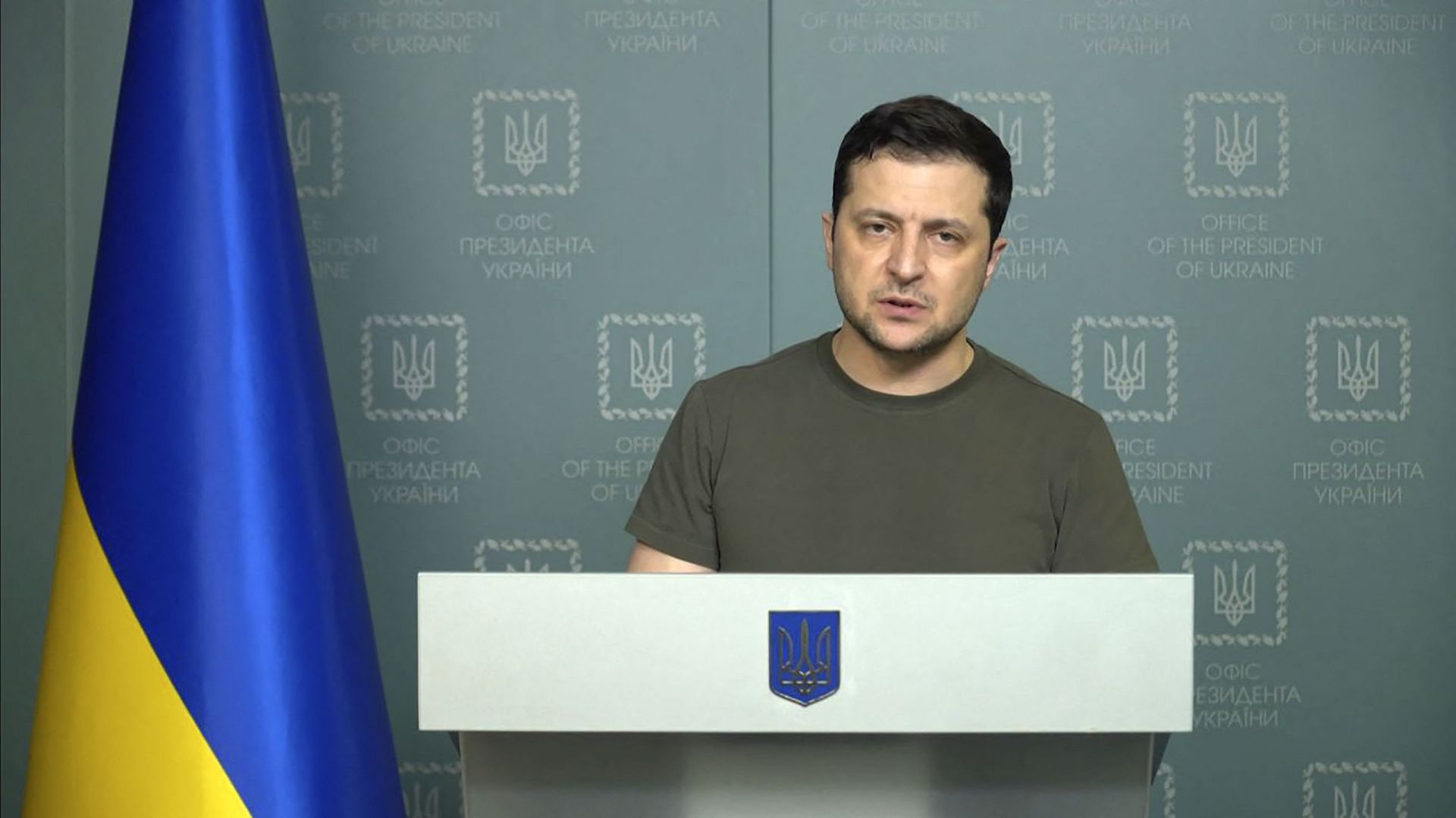 Belgium announced on Sunday the shipment of 3,000 additional automatic rifles and 200 anti-tank weapons to Ukraine.

On Saturday, the Prime Minister had already announced the dispatch of some 2,000 automatic rifles of the FNC type, manufactured at FN Herstal, and 3,800 tonnes of fuel to the Ukrainian army. Three hundred Belgian soldiers will also be deployed next week in Romania as part of NATO’s rapid reaction force.

Alexander De Croo had a meeting on Saturday evening with the Ukrainian president. “He looked very combative“, commented the Prime Minister after the call. “He says his troops are highly motivated, but he calls for additional military support to enable his country to defend itself.“

Ukraine – Boris Johnson says the UK will “of course” take in Ukrainian refugees.

Putin brandishes the nuclear threat: how far can the escalation go?