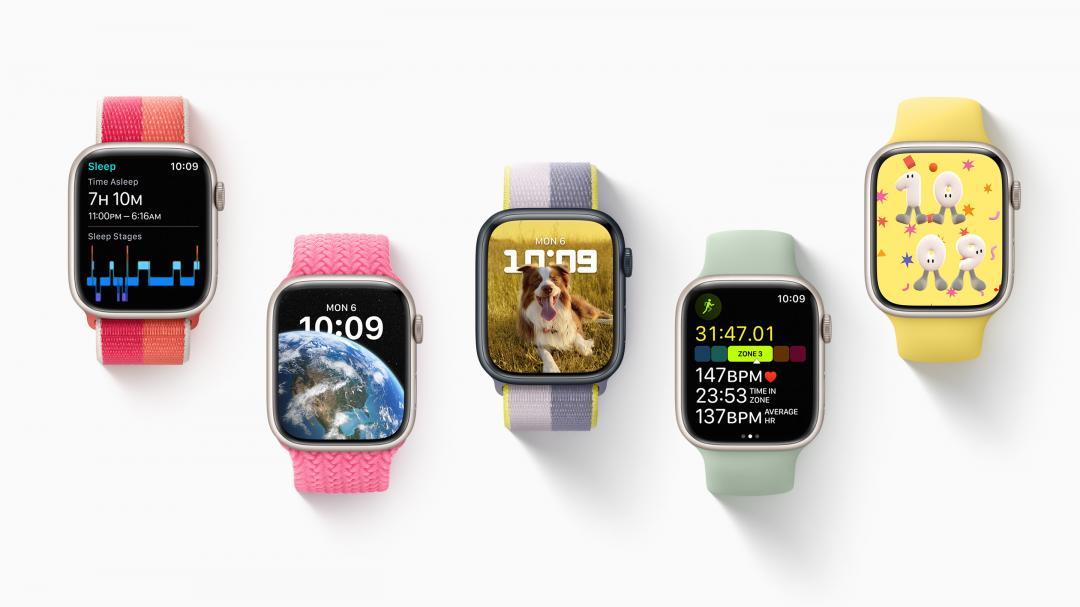 It is rumored that Apple will launch three Apple Watches in one go this year. (Picture/Official website, schematic diagram only)

In previous years, Apple will choose to hold its autumn conference in September. In addition to the iPhone at the end, it will also update the smart watch Apple Watch. If you are expecting a change in appearance, you may be disappointed this year. It is rumored that the appearance and performance are both Nothing will change.

According to whistleblower ShrimpApplePro It was revealed that Apple Apple Watch Series 8 will be put into production this month and will be unveiled at the September conference. There will be no design improvements to the appearance, and it will remain as it is, and will no longer provide a “titanium case” model, or will This material is reserved for the rumored Apple Watch Pro.

The basic Apple Watch Series 8 ships have a total of 5 colors and 2 materials. Aluminum metal will include midnight color, star color, product red red and silver, as for stainless steel, it will be silver and stone grinding color. In the previous generation, the blue, Green will go into history.

In addition to the unchanged appearance, Bloomberg previously pointed out that Apple will continue to use the Apple Watch Series 7 chip, which is equivalent to the fact that the performance has not been upgraded since the Series 6. The main feature may be the addition of “body temperature sensing”, as well as the new high-end Apple Watch Pro, which is rumored to have a more sturdy body, which can be used by extreme athletes, and has features such as a large screen and a large battery.