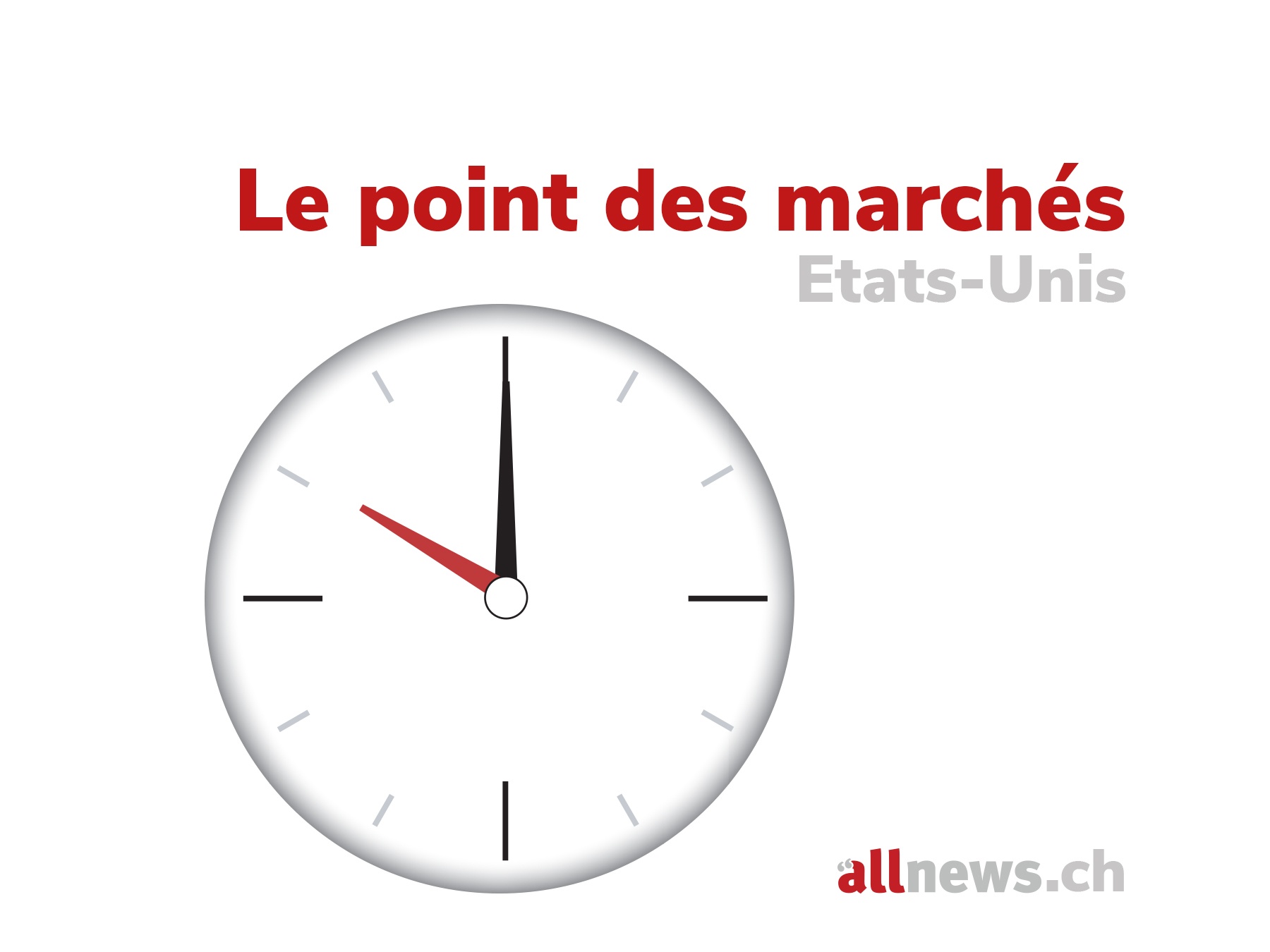 The New York Stock Exchange ended lower on Monday, concerned about the possible consequences for the Chinese economy of the protest movement underway in the country, as well as proactive statements by American central bankers.

“The market seems focused on China’s zero-Covid policy and not much else,” commented Art Hogan of B. Riley Wealth Management.

After the spontaneous demonstrations of recent days, to demand a total or partial lifting of health restrictions linked to the resurgence of the coronavirus, the Chinese government responded on Monday by deploying considerable police forces, particularly in Shanghai and Beijing.

“We started on the wrong foot with the protest in China and then we had several members of the Fed (American central bank) who made offensive exits, with harsh language on monetary tightening”, explained Jack Ablin, of Cresset Capital.

“There is still work” in terms of monetary tightening, estimated the president of the New York branch, John Williams, for whom curbing inflation “will take time”.

“Everything seems to be going in the direction of less risk taking” by investors, according to Jack Ablin, with in particular a bad wind on raw materials and an appreciation of the dollar, a safe haven par excellence.

The VIX index, which measures market volatility, rose more than 8% on Monday.

For Art Hogan, the caution of operators is also explained by the program of the week, loaded with indicators and interventions of central bankers, in particular the President of the Fed, Jerome Powell, on Wednesday.

It will be followed on Thursday by the publication of the PCE consumer price index, then by the monthly US employment report on Friday.

“The three would have to be satisfactory for the market to find the way to a rebound,” warned Art Hogan, namely decelerating inflation, a still vigorous job market and a measured tone from Jerome Powell.

In this wait-and-see spirit, the bond market was very sluggish. The yield on 10-year US government bonds was unchanged at 3.67%.

In tune with the price of black gold, depressed for a good part of the day by China before recovering at the very end of the session, oil companies suffered on Monday, like ExxonMobil (-3%) and Herringbone (-2.91%).

Other giants in the extraction and processing of raw materials such as the Freeport-McMoRan mining company (-2.58%) or the steelmaker US Steel (-1.43%) suffered a firedamp blow, proportional to the uncertainty weighing on Chinese demand.

On the technology side, Apple (-2.63% to 144.22 dollars) continued to suffer from the crisis in China, where the main iPhone production plant is located, in Zhengzhou (center), which should limit its star phone supplies.

Casino giants Wynn Resorts (+4.36%) and Las Vegas Sands (+1.11%) benefited from the renewal, for 10 years, of their operating license by the Macau authorities, unlike MGM Resorts (-2.27%), which however also received the precious sesame.

Disney (-3.22% to 95.69 dollars) paid for the failure of its latest animated film “Avalonia: The Strange Journey” (“Strange World”) for its theatrical launch weekend in America North.

According to several experts, quoted by the specialized site Variety, the bad course of this feature film could lead to a loss of at least 100 million dollars for the entertainment giant.

send messages to yourself