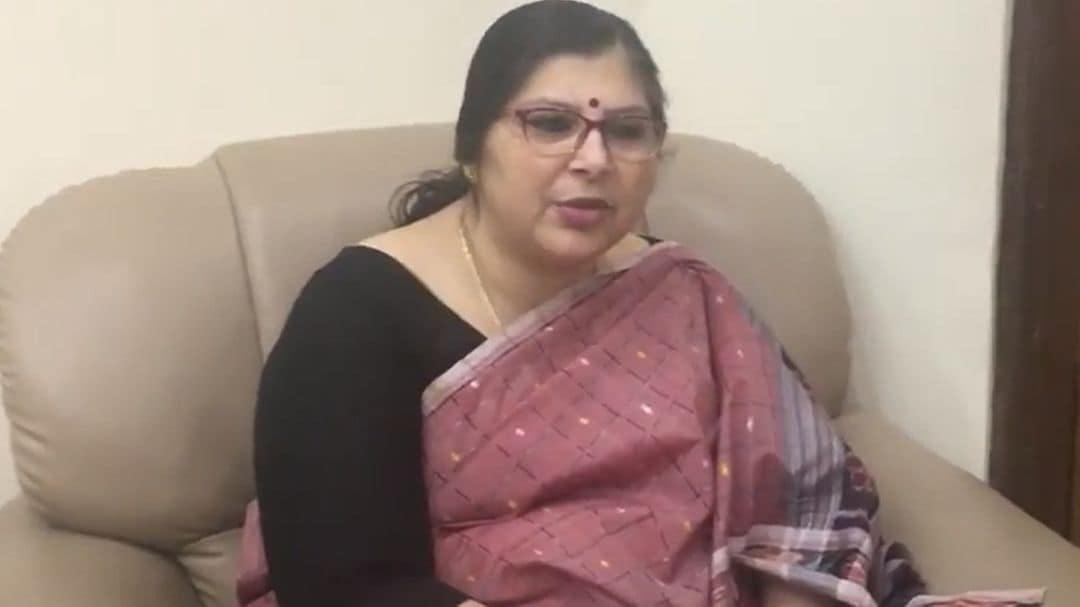 Patna: An IAS officer responded strongly to a student who raised a question about the distribution of sanitary napkins to girls at a low cost. The incident took place during a debate program organized by the Department of Child and Women Welfare for students studying in class 9-10 in Bihar.

The school student’s question was whether the government can supply sanitary napkins to girls for Rs 20-30. But ‘tomorrow you will say that the government should provide jeans, and then you will expect the government to provide family planning, i.e. condoms,’ said Harjot Kaur Bhamra, an IS officer.

The student’s answer was that the votes of the people make the government. The officer’s next reply was that that thought was crazy. ‘Then don’t vote, is the intention to become Pakistan? They also asked if you will vote for money and convenience. But the girl asked back that she is Indian and why should she be Pakistani.

Then came another child’s question about the deplorable condition of the washroom in the school. But ‘Do you have a separate toilet at home? The official’s reply was that if you always ask for many things in many places, how can it be done? Why do you think that the government should provide everything? This thinking is wrong. They explained that you should do it yourself

The incident became controversial after the video of the conversation with the students came out. But the officer replied that his remarks were misinterpreted. She has been spearheading many activities for women’s rights and empowerment. She also responded that such controversies are meant to destroy her value in the society. Bhamra is also the departmental principal secretary.