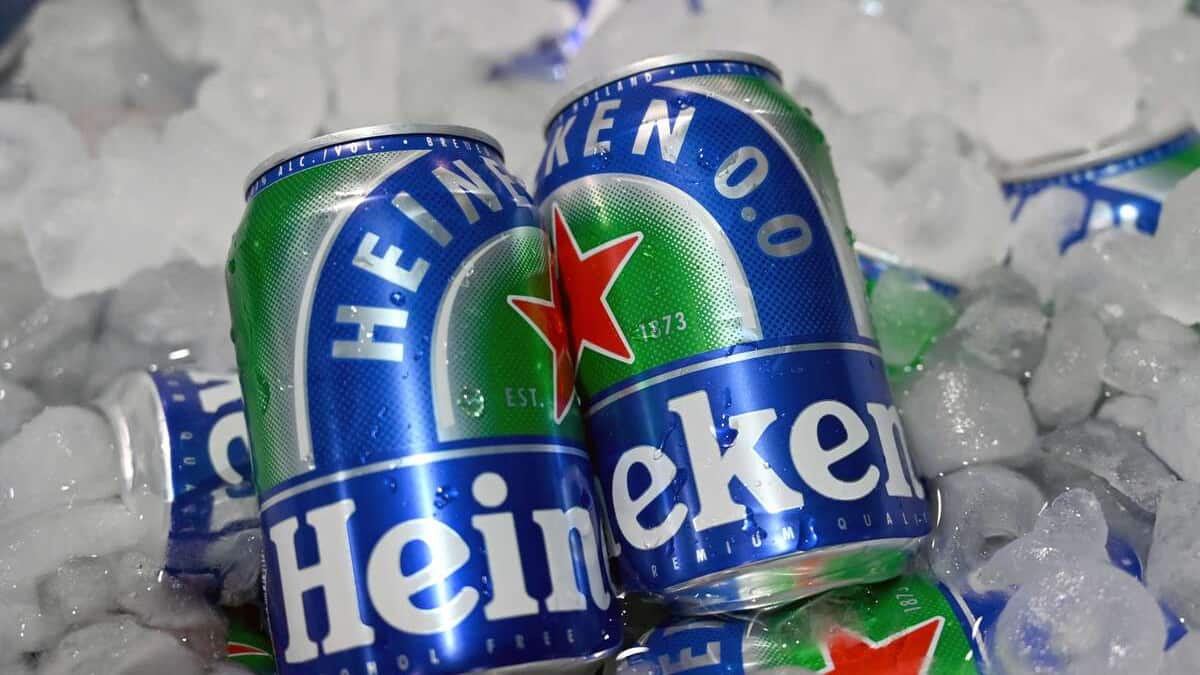 Dutch brewer Heineken announced on Monday that it would leave Russia, where it has 1,800 employees, because of the war in Ukraine which continues and continues to “escalate”.

Heineken’s business in Russia is “no longer viable in the current environment,” said a statement from the world’s second-largest brewer. “Therefore, we have decided to leave Russia”, adds the text.

“We are aiming for an orderly transfer of our company to a new owner in full compliance with international and local laws,” said Heineken, which announced on March 9 the cessation of production and sale of its drinks.

The brewer has stressed that it will not benefit from a transfer of ownership and expects the transaction to cost it 400 million euros due to the loss of value of their asset and other “exceptional charges”.

“We continue to hope that a path to a peaceful outcome emerges in the short term,” Heineken said.

The group has guaranteed payment of the salaries of its 1,800 employees in Russia until the end of 2022.

Founded in 19th century Amsterdam, Heineken produces and sells more than 300 brands of beer and cider, including Heineken, Strongbow and Amstel, and employs more than 85,000 people worldwide.

Hundreds of international companies and groups have announced in recent weeks, some under pressure, the suspension of their activities in Russia or their gradual withdrawal from the country due to the invasion of Ukraine.

Last week, President Zelensky, in a message to the French Parliament, had urged French companies operating in Russia to stop supporting the Russian “war machine” and to leave this country, citing Renault, Auchan and Leroy Merlin.

Auchan, which employs 30,000 people in Russia, has announced that it will maintain its activities in the country, citing in particular the need to support the purchasing power of Russians.

Folding smartphones are the future? The crazy numbers of the Samsung Galaxy Z Flip 3