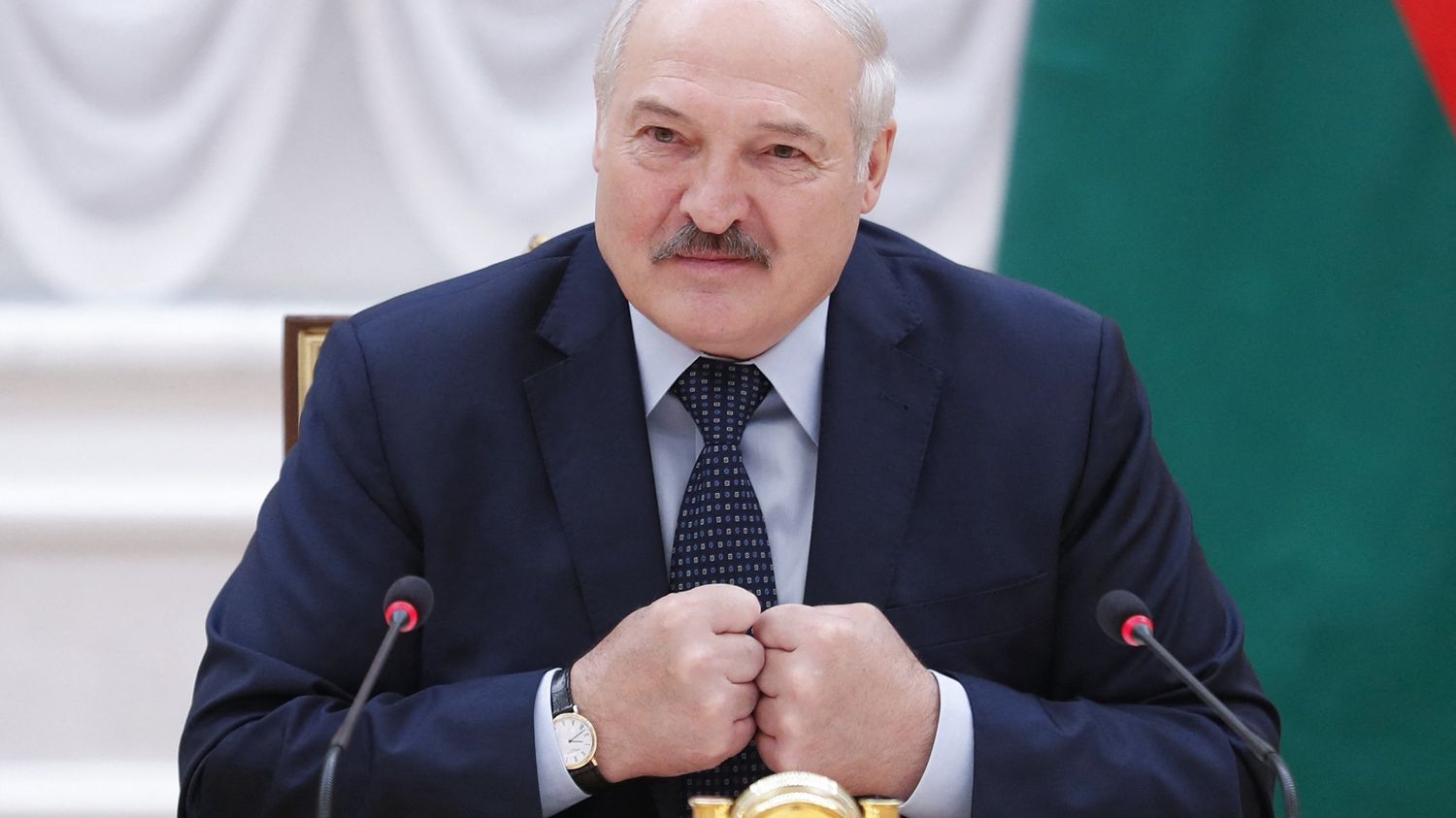 The United States are preparing with the EU a list of sanctions against several representatives of the Belarusian regime, notably after the rerouting of a plane and the arrest of an opponent on board.

The US government announced punitive measures “targeted” against the Belarusian regime, Friday May 28, and demanded “a credible international investigation” on the rerouting of a Ryanair plane from Athens to Vilnius. These events have been described as“a direct affront to international standards“by White House spokeswoman Jen Psaki.

The United States is preparing with the European Union “a list of sanctions against key members of the Alexander Lukashenko regime associated with current human rights violations and corruption, the falsification of the 2020 elections and the events of May 23 [l’avion dérouté]”, she detailed. The US Treasury Department is also working on the development of sanctions against “elements of the Lukashenko regime and its support network”.

Washington has confirmed the entry into force, on June 3, of economic sanctions against nine Belarusian state-owned enterprises, reimposed in April following the crackdown on pro-democracy protests. The United States has also recommended that its citizens avoid traveling to Belarus, and “to take extreme precautions” in case they consider taking a plane over the country.

Alexander Lukashenko believes that Europe wants “strangle” his country, many of whose senior officials are already targeted by sanctions because of the repression of opponents since the protest movement last year. Russian President Vladimir Putin received his Belarusian counterpart in the seaside town of Sochi on Friday by the Black Sea. The talks in Sochi lasted more than five hours, but nothing was announced.

The leader of the Belarusian opposition in exile, Svetlana Tikhanovskaya, for her part called on the European Union to show up “more courageous and stronger” and to impose additional sanctions on Belarus. For its part, Brussels presented a project to support 3 billion euros to a “future democratic Belarus” whose advent, according to Commission President Ursula von der Leyen, is only a matter of time.