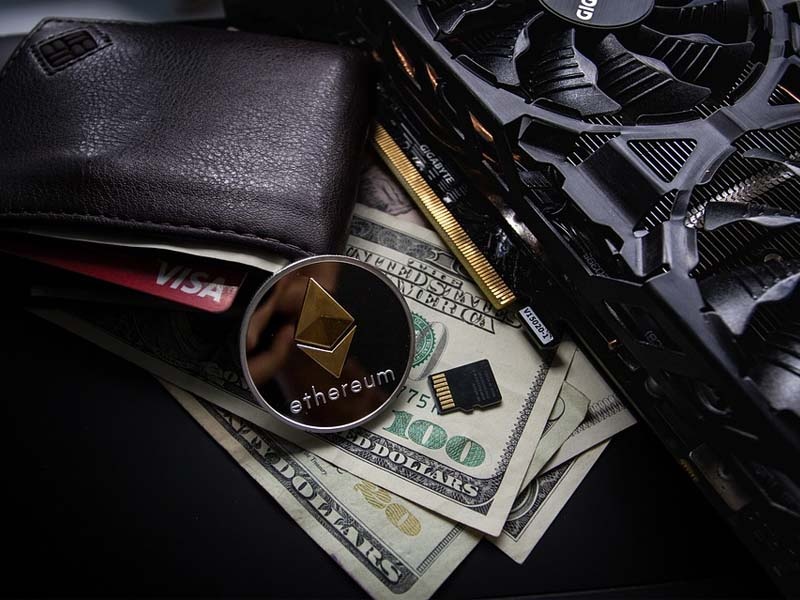 US authorities accuse it of having been used to launder more than $7 billion in virtual currency since 2019, including in connection with North Korea.

The US on Monday imposed financial sanctions on ‘cryptocurrency mixer’ Tornado Cash, accused of being used to launder more than $7 billion in virtual currency since 2019, including in connection with Korea North.

“Treasury sanctions Tornado Cash, a virtual currency mixer that launders money from cybercrimes, including those committed against victims in the United States,” said the Under Secretary of the Treasury for Terrorism and Financial Intelligence, Brian Nelson, in a statement.

The “mixer” has, according to Washington, been used to launder more than $7 billion worth of virtual currency since its inception in 2019.

“This includes more than $455 million stolen by the Lazarus Group, a state-sponsored hacking group in the Democratic People’s Republic of Korea (DPRK) that was sanctioned by the United States in 2019, as part of of the largest theft of virtual currency known to date”, specifies the Treasury.

In mid-April, US authorities accused the Lazarus group and APT38, hackers “associated” with the reclusive regime, of being responsible for the theft of $ 620 million in ethereum, a cryptocurrency, which followed the hack of the video game Axie Infinity. end of March.

“Despite publicly asserting the contrary, Tornado Cash has repeatedly failed to impose effective controls designed to prevent it from laundering funds to malicious cyber actors and without basic measures to address its risks.” Brian Nelson.

In May, Washington had, for the first time, imposed financial sanctions against a cryptocurrency mixer, Blender.io, also accused of involvement in the laundering of virtual money by North Korea.

Why has Peter Jackson not participated in ‘The Rings of Power’? the manager responds

The next meteor shower already has a date: where and when it can be seen