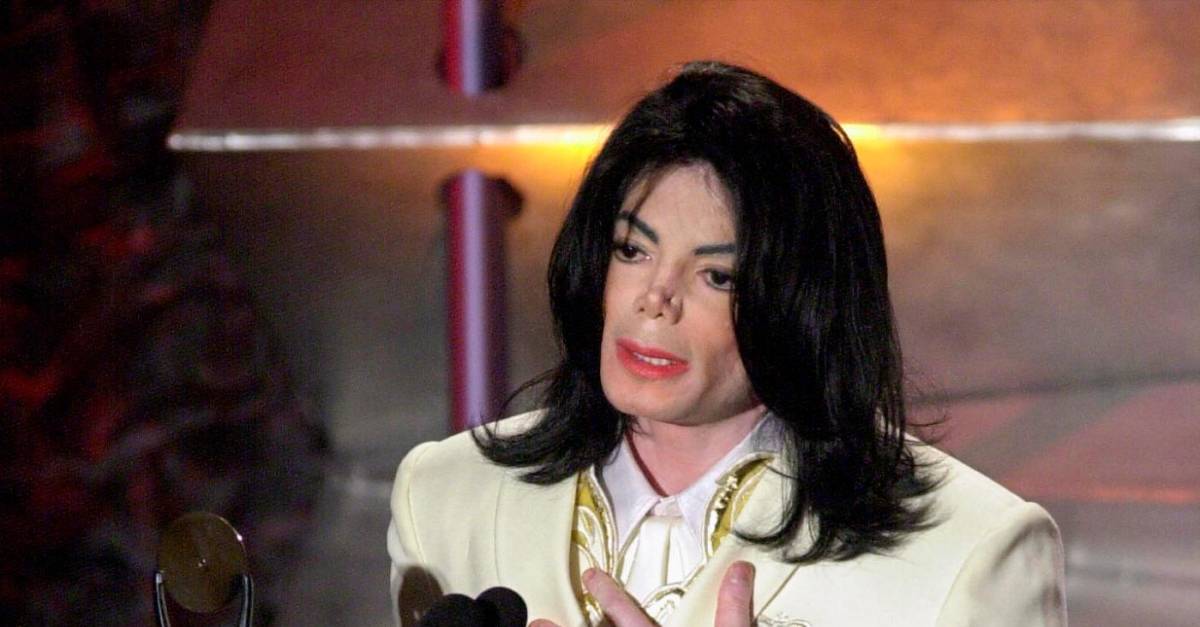 Sony Music decided to withdraw three posthumous songs by Michael Jackson that were part of a posthumous album.

Twelve years after the publication of a posthumous album with unreleased songs by Michael Jackson, Sony Music decided to withdraw three of them from streaming platforms due to doubts about the authenticity of the singer’s voice.

It should be remembered that the king of pop died on June 25, 2009 at the age of 50, from an overdose of a powerful anesthetic administered by his personal doctor, Conrad Murray, to help him treat insomnia on the eve of presenting his show ” This is It” in London. (Murray was convicted of involuntary manslaughter in 2011 and sentenced to four years in prison, of which he only served two.)

It may interest you: Juanes, Balvin, Yatra, Blessd and Feid make the European summer vibrate

The foundation that manages his legacy, Estate of Michael Jacksonand Sony Music, announced in a statement their decision to withdraw the songs “Breaking News”, “Monster” y “Keep Your Head Up”from the 2010 album “Michael” as “the best and simplest way to leave the conversation associated with these songs behind once and for all.”

“This it has nothing to do with the authenticity of the songs but it is about leaving behind the distractions that surround them, ”they affirm in the statement.

The three songs, which would have been recorded in 2007, disappeared from streaming platforms last June 30according to local media.

His fans had been protesting for years doubts about the authenticity of Jackson’s voice. According to some media, it would be the voice of the Italian-American singer Jason Malachi.

It may interest you: J-Hope, one of the BTS, released a solo song

In 2014, Vera Serova, one of their fans, filed a lawsuit against the three songs for violation of consumer protection law, unfair competition and fraud.

According to Variety magazine, justice it ruled four years later in favor of the foundation and the record company.

Both the foundation and Sony intend their decision to remove the songs will focus attention on existing and new projects to celebrate singer’s legacyincluding a Broadway musical MJ, a biographical film about the interpreter of Thriller, whose launch will be 40 years in November.

News 24 | An increase of 73% and 852 riyals per family.. The citizen’s account announces the details of the July payment