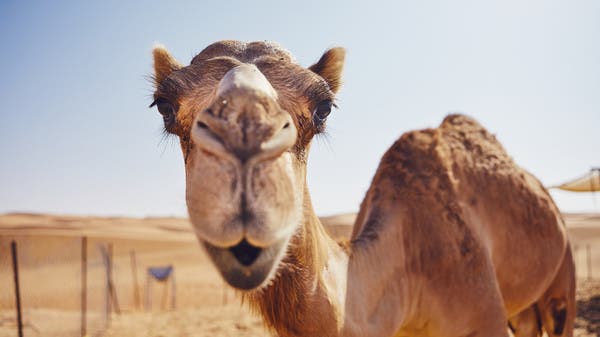 Social media pioneers shared a video clip of the moment a camel escaped from its owner on a highway in Saudi Arabia.

The clip showed the loose camel running among the cars on Khurais Road in Riyadh. The camel was running in the opposite direction, which caused confusion in the traffic, and a car could be heard suddenly braking to avoid colliding with the camel.

And during the clip, a person – it appears that he is the owner of the camel – was running at full speed to catch up and catch him, until he was tired of running, and he suddenly stopped saying: “He is not satisfied with stopping.”

In turn, the General Traffic Department warned animal owners, calling for them to be removed from the right of way, and indicated strict violations amounting to 10 thousand riyals.

Ismaël Kamagate wants to join the NBA next year