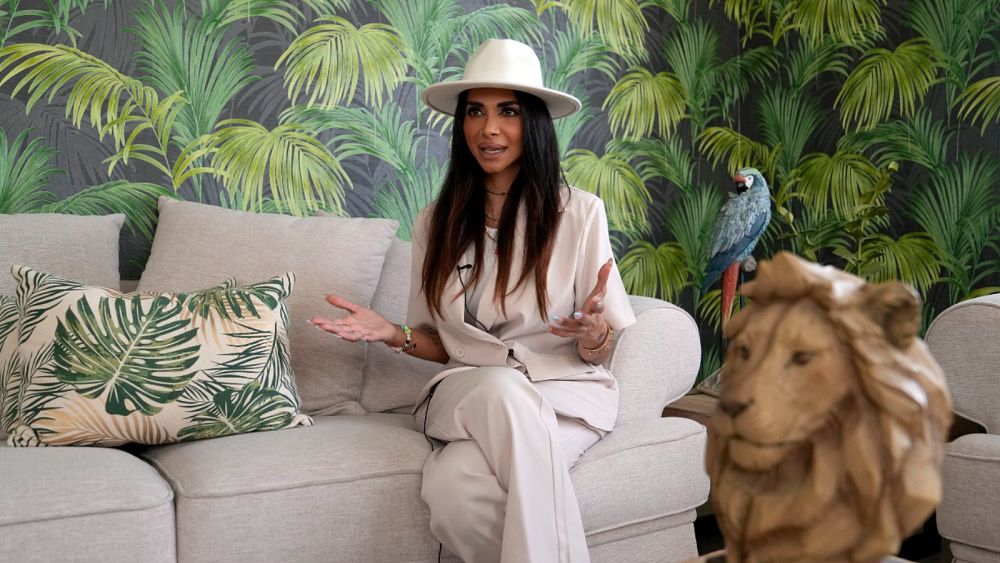 The popular reality TV show “Real Housewives” travels from American cities to Dubai, the affluent emirate known for being a destination for the rich and famous, with mixed feelings among residents of a city that prides itself on its blending of tradition with modernity.

Six women, only one of whom is Emirati, will tell their stories on the “Real Housewives of Dubai” program on the “Bravo” platform, starting from Wednesday, amid criticism from some observers that the show does not reflect the reality on the ground.

The show is an extension of a series filmed in Beverly Hills, Atlanta and New Jersey, and it follows the lives of wealthy women, offering viewers access to their often dramatic world.

A short three-minute clip that preceded the premiere showed that sex, money and fashion are issues on the table of the program, which was filmed in Dubai, where foreigners make up the majority of the Muslim emirate’s population of about three million.

Versions of the show have been produced outside the United States, but “The Real Housewives of Dubai” is Bravo’s first original production in a non-US city.

“The rules of Dubai are different from those of Beverly Hills or Salt Lake City (…). There are goats, there is fashion in the desert and there is a lot of money,” the show’s executive producer Andy Cohen said earlier this month.

While many welcomed the new offer, others took to social media to express their displeasure.

Emirati Majid Al Ameri said on Twitter, “Housewives in my country are our mothers, sisters and daughters. We have to help raise our children on the right upbringing.”

“Yes, we are a tolerant country, but this does not mean that others can transcend our morals and values. This series does not represent the real housewives of Dubai.”

The UAE has made no secret of its intentions to enhance its soft power as a commercial and entertainment center for tourism and to diversify its economy away from oil. Dubai has the most diversified economy in the region and is an important financial and tourism hub.