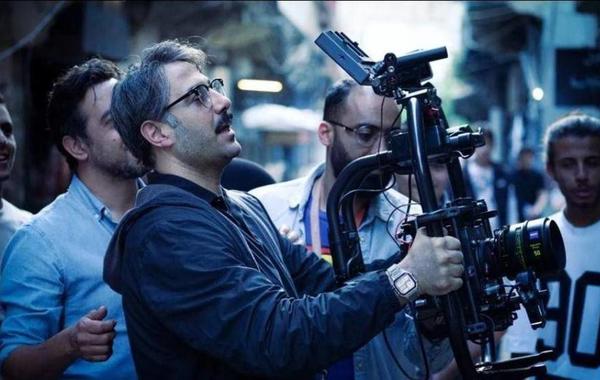 The Syrian artist participated Yahya Bayazi, A video clip through his official account on the social networking site “Instagram”, in which the Syrian artist appeared Qusai Kholi, He expresses his longing and love for Yahya.

Qusai was also reassured about Yahya’s condition, wishing to meet him before returning to Syria. Qusai added that he was treating an ear infection at the doctor’s office, and that he would soon meet Yahya, describing him as a brother and friend.

Yahya wrote in his comment on Qusai’s video, which he shared on social media: “Oh my life, you are Abu Amid … and I miss you and we are waiting for you, my brother, for the safety of your heart.”

The health of the Syrian artist, Yahya Bayazi, is witnessing a great improvement, after it was recently announced that he had multiple sclerosis.

This was evident in a photo that Bayazi recently published through his official account on the social networking site “Instagram”, in which he appeared alongside his Lebanese doctor, who recently began his treatment with him, in addition to the Lebanese artist Abdo Shaheen.

Bayazi appeared in the picture, standing on his feet and in better health than his first appearance, and commented by saying: “Dr. Charlie Jabbour… your knowledge is a blessing from God… and the Shaheen is aptly named.”

And many followers interacted with this view of Bayazi, as among them was the artist Qusai Khouli, who wrote: “We are waiting for you, God willing, and his care for a full recovery, dear and brotherly Abu Aws.”

To see the most beautiful pictures of celebrities, visit “My Lady’s Instagram”

The initial plan for the GTA series was a game where dinosaurs destroy cities.