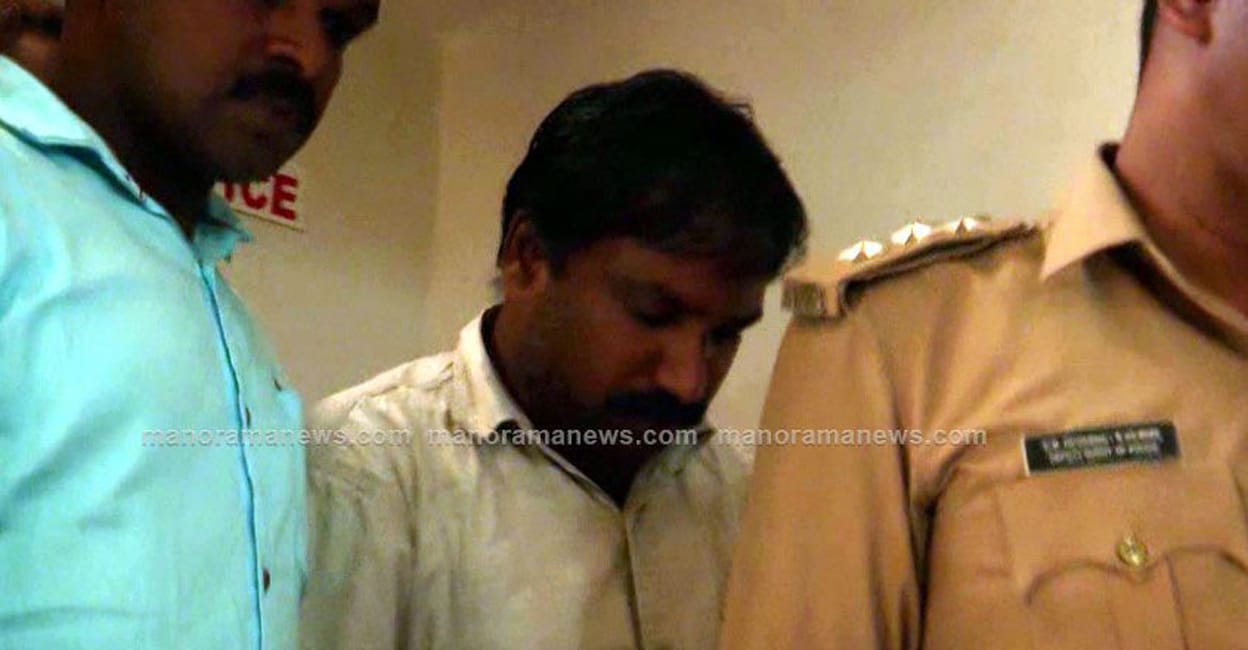 Viswanathan sentenced to death in Kalpetta ∙ Wayanad water double murder case. The court had yesterday found the accused guilty in the case. Viswanathan killed a young couple with water four years ago during an attempted robbery. The Kalpetta Sessions Court has given its verdict in a case that has caused a lot of controversy.

The accused Viswanathan is a native of Thottilpalam. The court noted that the prosecution was able to prove that Viswanathan was behind the murder. Ummer, 28, and his wife Fatima, 20, were killed on July 6, 2018. They were found hacked to death on the head and neck around 8.30 am. They were married 3 months ago. The double murder, which took place without leaving any direct evidence at the scene, raised many challenges before the police. Two people who had no enemies and no enmity with anyone died. No weapons were found at the scene. Mananthavadi DySP K.M. A team of four led by Devasya launched a search operation.

The turning point in the investigation was when Viswanathan took over Fatima’s phone from the accused at Kozhikode Thottilpalam Maruthora. It was not until much later that the police came to know about the disappearance of this phone. The cyber unit searched several times but could not find the tower location. Finally, two months later, when Viswanathan switched on Fatima’s phone, the police received a tip. Viswanathan was arrested on September 18. Fatima’s gold was sold at a shop in Kuttiyadi and all the liabilities were settled.

Viswanathan, who killed the couple while trying to fight the theft, stole jewelery from the house and scattered chilli powder in and around the house. The accused was arrested by the police after a two – month investigation. The trial, which began in November 2020, examined 45 witnesses.

The story of a family is stranger than fiction.. everything in it is twins