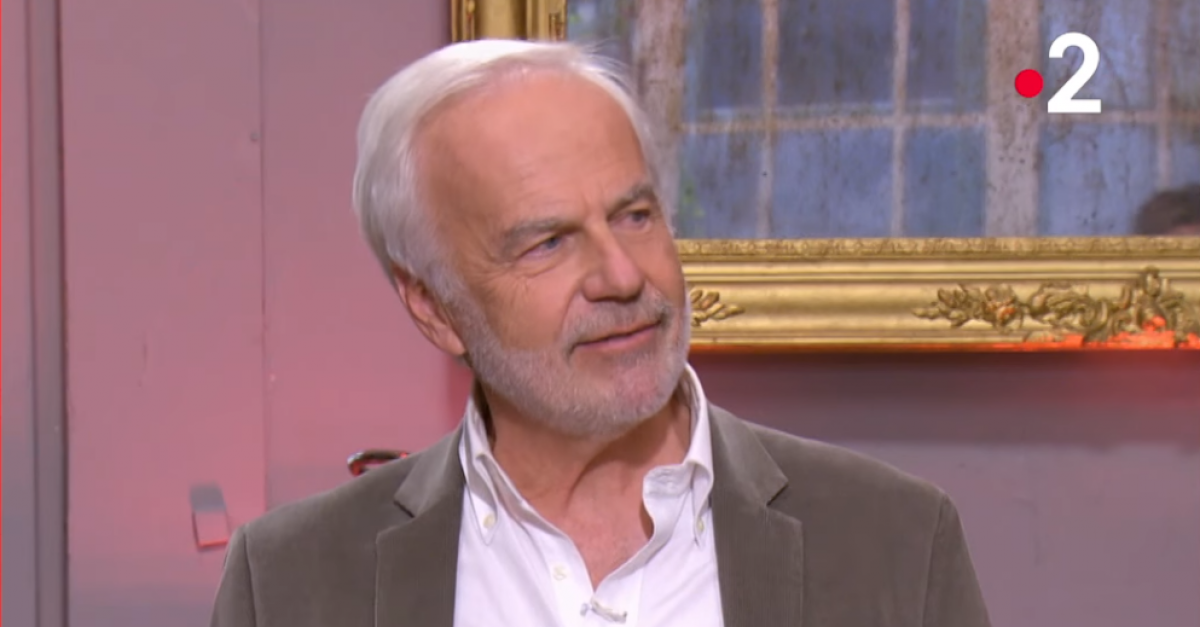 Jean-Paul had a brilliant idea when he brought two items to the Affaire Conclue board. He brought a painting representing a woman from his in-laws, as well as the pedestal table also represented in the painting. A brilliant idea that convinced all buyers.

It is unheard of in the show and yet it is an idea of ​​”genius”, as Caroline Margeridon described it, that Jean-Pierre, a Belgian retiree, had. He came with a painted work of his wife’s great-grandmother, Jeanne Sterck, wife of Belgian physicist Théophile de Donder. A portrait on one level which has already surprised by its size since it is life-size. But he also surprised by the object that accompanies it: the pedestal table, a small high and round period table also represented on the work!

It is the auctioneer Harold Hessel who estimated this work at 400 euros. This amount will very quickly be exceeded, to the seller’s delight. “It’s the combination of the two that is interesting,” commented Marie du Sordet, quickly joined by all the buyers. Caroline Margeridon also expresses herself: “It’s brilliant! It gives reality to the painting. That’s all we dream of, to see someone come out of a painting, there, we already have the pedestal table coming out and it’s brilliant! Did you come up with this brilliant idea? “

Jean-Pierre confides that it was his wife who had the idea. The auction quickly flew away, even if some had just wanted the pedestal table. “We all want it, it’s horrible, we’re going crazy! »Said Caroline Margeridon. “But it’s so special,” adds Marie. It is Damien Tison who poses the final bid at 2000 euros. A very nice sum since it is 5 times more than the estimate!