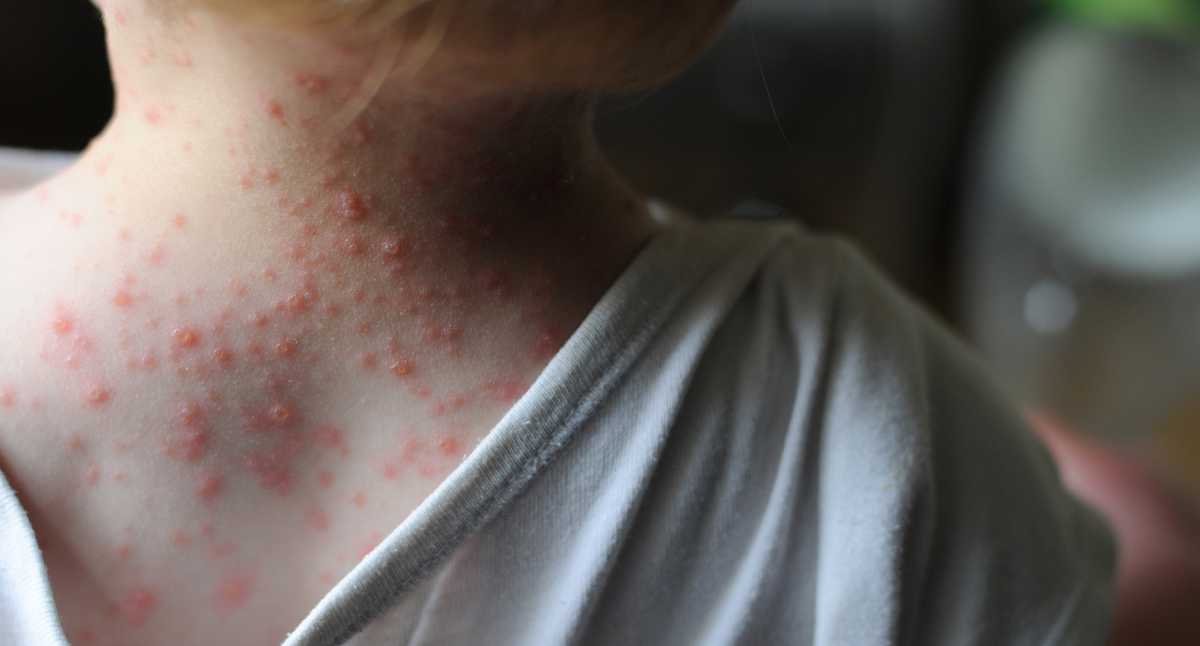 Monkeypox, also known as monkeypox, is a disease caused by a virus transmitted from animals to people (viral zoonosis). According to the World Health Organization (WHO), cases are reported sporadically in central and western parts of the tropical forest of Africa.

“Monkeypox was first detected in humans in 1970 in the Democratic Republic of the Congo (then called Zaire) in a nine-year-old boy, in a region where smallpox had been eradicated in 1968. Since thus, the majority of reported cases come from rural regions of the Congo Basin rainforest and West Africa, particularly the Democratic Republic of the Congo, where it is considered endemic. In 1996-1997 there was a major outbreak in that country”, details this organization.

Person-to-person transmission of this disease can occur through close contact with infected respiratory secretions or skin lesions from an infected person. “Transmission occurs mainly by respiratory droplets, usually after prolonged face-to-face contact with the patient.exposing family members of active cases to increased risk of infection.

The people most vulnerable to this virus are young adults, pregnant women, and children. “The fatality rate has varied a lot in the different epidemics, but it has been less than 10% in the documented events. Most deaths occur in young children and, in general, younger age groups appear to be more susceptible to monkeypox”, emphasizes the WHO.

Claudia Cuéllar, director of Epidemiology and Demography of the Colombian Ministry of Health, pointed out that the WHO reports record that cases of monkeypox have been reported since May 15. “It is important to keep in mind that this virus is transmitted from one person to another through close contact with injuries, body fluids, respiratory droplets, and contaminated materials such as bedding,” Cuéllar said. Besides, stated that its clinical presentation is similar to that seen with smallpox, although it is considered by the evidence to be less serious.

The symptoms of monkeypox are:

The symptoms of this disease can last from 5 to 21 days. The World Health Organization explains that monkeypox infection can be divided into two stages. The first is incubation, which can last from 0 to 5 days. The second, of skin rash, which can vary between 1 to 3 days, after the onset of fever. This skin condition usually affects the face in 95% of cases, the palms of the hands and feet in 75%.

Eight countries in Europe, two in the Americas and one in the Pacific have registered confirmed cases as of this Friday, as can be seen in the following graph prepared by the INS, which shows 66 confirmed infections and 51 suspects so far:

Deck construction to save online games around the world Rogue Light “Super Bullet Break” will be delivered in the summer of 2022 for Steam / PS4 / Switch![INDIE Live Expo 2022]| Game * Spark