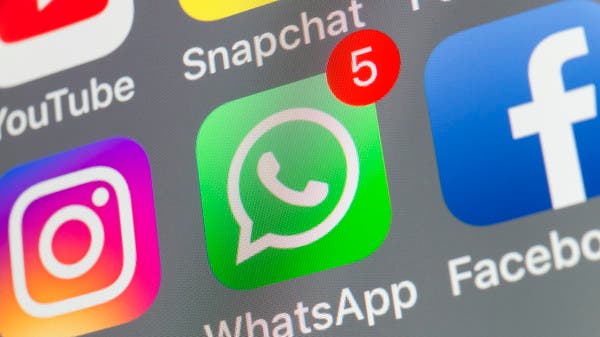 A report by “WABetainfo” confirmed that the next update for WhatsApp It comes with greater support for a number of Apple iOS 15 features.

Apple introduced the new iOS 15 update with a new Contact interface, but WhatsApp did not provide an update for iPhone users that was compatible with the operating system update.

Also, version number 22.7.0.76 of the WhatsApp application brings official support for the new version of the Apple operating system for iPhone phones, which includes some changes in the interface, and support for the features of the iOS 15 update.

The WhatsApp update for iOS 15 users brings the search bar feature, which appears dark when there are no items near the search bar.

The update also supports the new “Focus” style in the operating system, and more features are scheduled to be supported in future updates to the application.

[경제]KEPCO, 2Q fuel cost adjustment unit price to be announced tomorrow… Pay attention to whether or not to raise