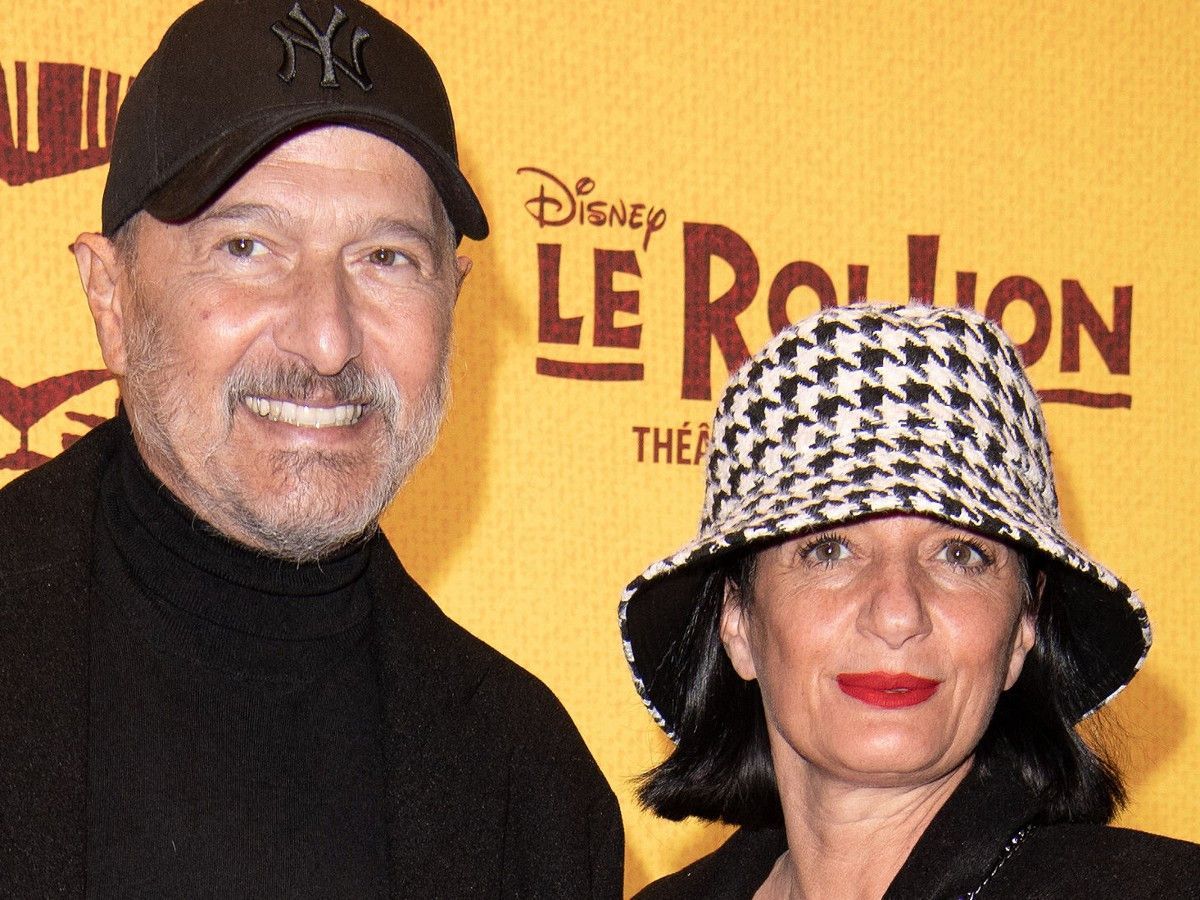 Those who dreamed of going to Marseille to pay a final tribute to the interpreter of Moses in the musical The ten Commandments have undoubtedly been at their expense. Even before they had time to set off, the late Daniel Levi was already buried in the Jewish cemetery in Marseille on Sunday August 7, at 2:30 p.m.

This may seem like a very short time to some, since the singer had succumbed the day before to colon cancer which had been eating away at him for three years already. Especially since, on the evening of the death, a vigil had been organized by his wife Sandrine at the Synagogue La Rose, who invited his relatives to come and pray and say goodbye to this immense artist on his account. Instagram in a moving opening message: “My husband, my king Daniel Haim ben Sarah LevI joined the Gan Eden”.

But if the speed with which these funerals were organized may surprise all those accustomed to the Catholic rite, this practice is really nothing exceptional in the Judaic tradition. Quite the contrary!

If, in certain cases, the body can be kept for several days, the Chief Rabbi of Paris clearly specifies, in a text devoted to the ritual of mourning, that it is important (with some exceptions), according to Jewish law, that the burial can take place as soon as possible. The man of faith adds that if, in France, the deceased of the Jewish faith are buried in coffins to respect the law in force in our country, according to Jewish tradition, the bodies are buried in the ground. “Accordingly, respect for the deceased is to order the most ordinary and quickly degradable wooden coffin, without any filling”, adds the Chief Rabbi. Explanations that lift the mystery of this funeral that, out of ignorance, fans could have found rushed. Very religious, Daniel will have left this world for another, supposedly better, as he had no doubt wished.

See also: Michel Sardou blames himself: his terrible confession concerning the death of his mother…

Astronomy. The earth is spinning faster than normal

+++ Accident after a tire burst on the A66 +++ Fire brigade in Frankfurt on duty +++ Six Bayern stars eat currywurst on the Zeil +++ | hessenschau.de