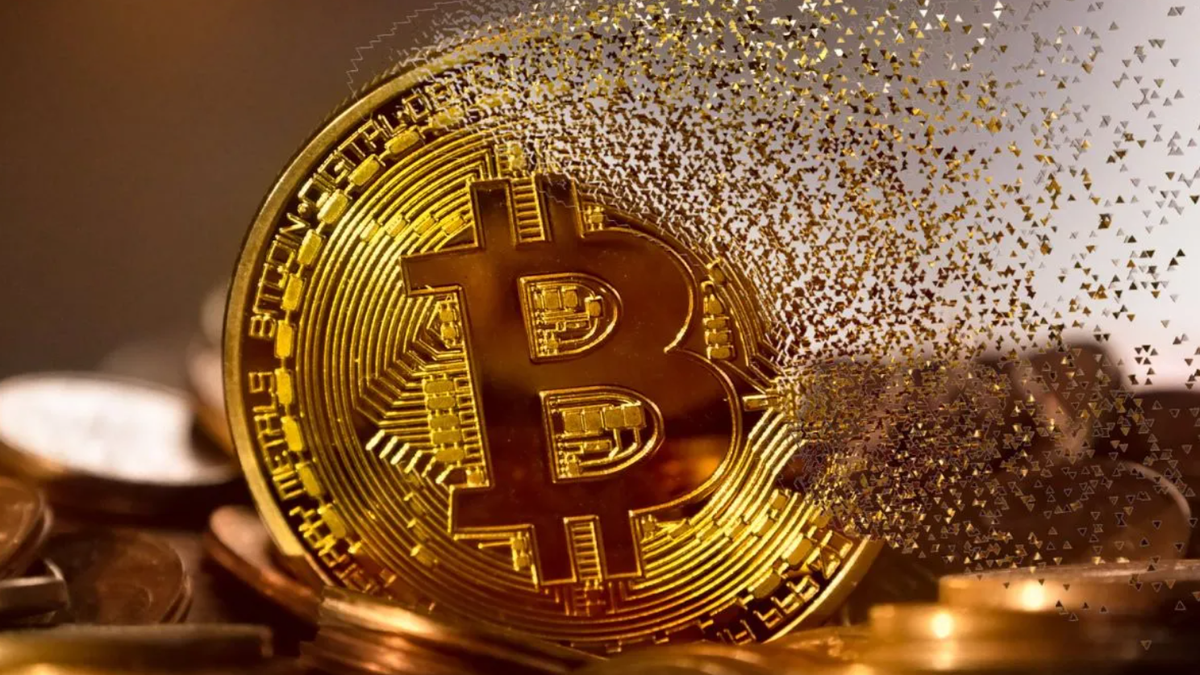 As reflected by TradingView data, which raises Criptonoticias, the price rarely fell below this average. The last one in March 2020 and lasted just over a week.

The other events were between August and September 2015 and December 2018. But in a span of about 7 years, between June 2015 and today, that crossing can be considered a complete rarity.

In addition, that moving average has historically remained on the rise. While fluctuations and a long sustained bear market could push it lower, so far the appreciation trend continues.