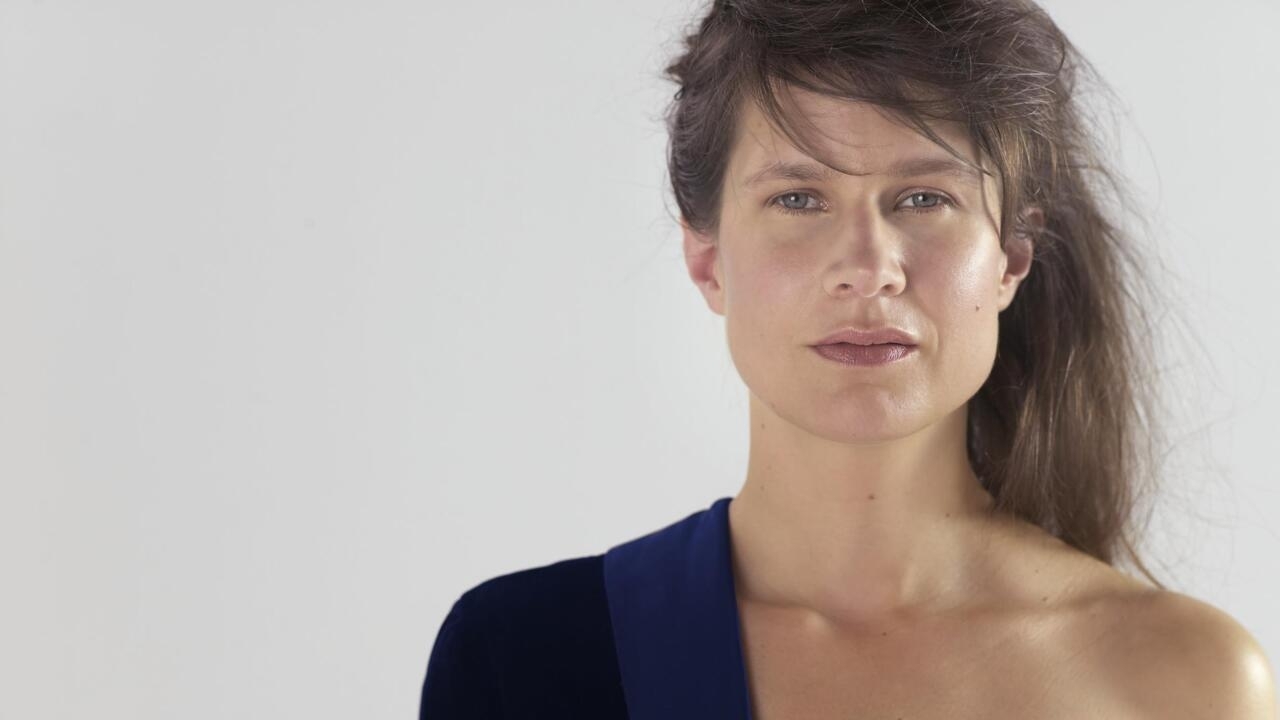 Singer Camille is releasing her first film “Like a fish in the air”. An intimate film in which she sings for her child, throughout her pregnancy.

It is the voice of a mother that we will hear today. That of an artist of song and sound, capable of making all the strings of sensitivity vibrate. A singer whose often bare feet like to think outside the box. The woman who sings awaits her child, speaks to him through voice and sound, body and gestures. It’s the first time that Camille gives birth to a feature film. And this film, between music and cinema, between intimate notebook and documentary for the general public, takes us with gentleness, sensitivity and poetry on the road to motherhood and openness to the world. The film is called “Like a fish in the air”.

On the menu of the gourmet café: