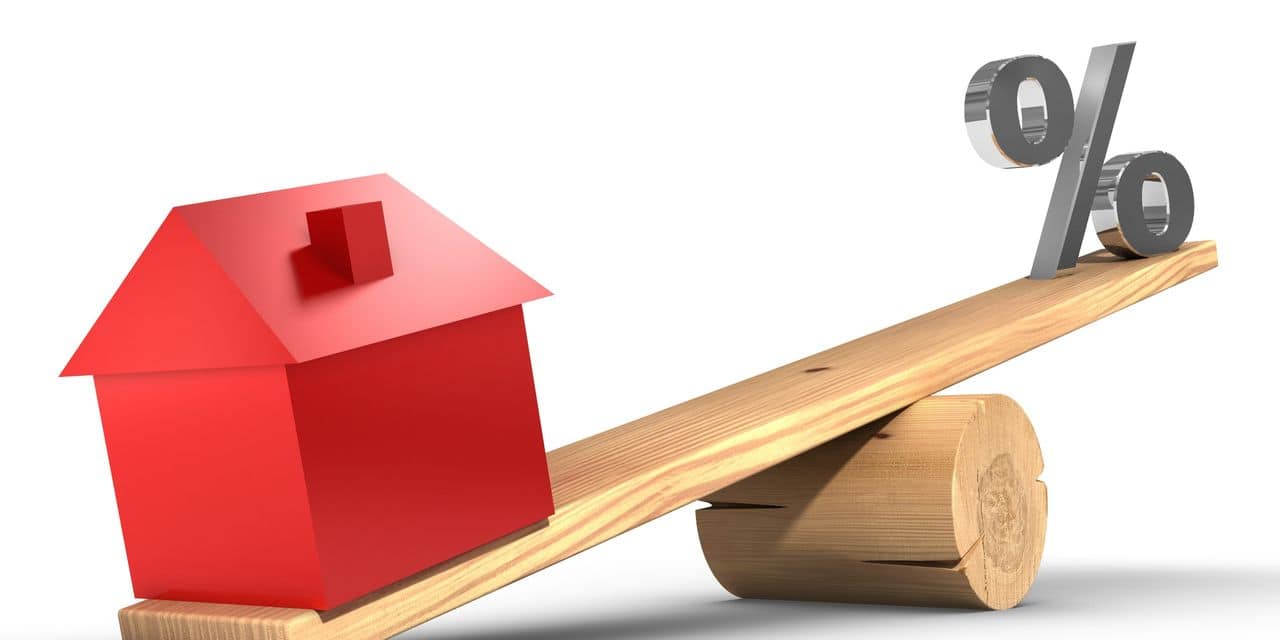 Lower rates have increased borrowing capacity by 47% since 2003.

The Belgian and the brick, it’s a love story that cannot be denied. The tightening of the rules for granting mortgage loans and the constant increase in prices, however, do not seem to slow down enthusiasm or even access to property. As after the 2008 crisis, the pandemic led to a significant rise in prices in some regions, but the credit burden does not seem to weigh more heavily on household finances.

“The 2008 financial crisis had only a temporary and limited impact on average house prices in Belgium”, we say at BNP Paribas Fortis, market leader in mortgage loans. “In comparison with the euro zone, we can say that the sector has held up rather well. The price / income and price / rent ratios are remained stable since 2010, as in France. “

This is far from being the case with our Dutch and German neighbors, where the rise in prices was much greater than that in income, making home ownership more complex.