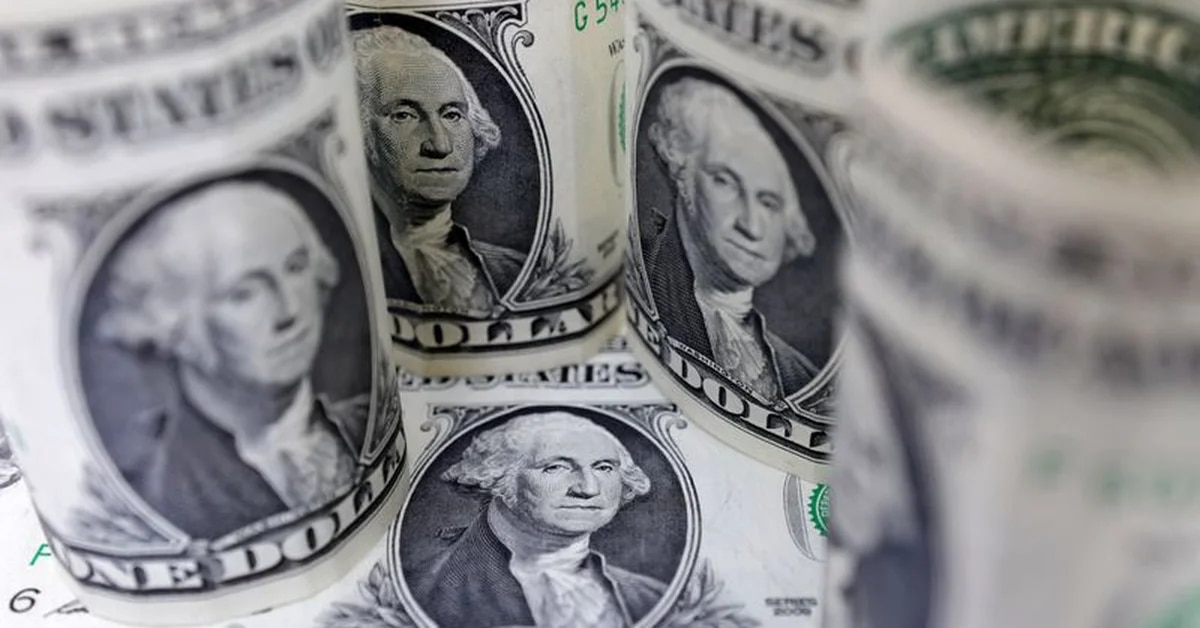 The tailwind blew hard to all emerging countries except for Argentinawhich could not enjoy the good news that came from the United States: its drop in inflation and it is predicted that the next rate adjustment will be only half a point.

Argentine debt bonds had slight rises which was reflected in a drop in the country risk of 6 units (-0.2%) to 2,464 basic points.

The region’s bonds fared better, reflected in 1.3% growth in the EEM, the Emerging Markets ETF. Brazil in its EWZ index had an improvement of 2.3%.

The Stock Exchange was not taken by the hand by the New York markets either. With a somewhat higher amount of business -$1,626 million- the S&P Merval, the leading stock index, rose just 0.17% in pesos and lost 0.6% in dollars.

Those who benefited from the good performance of the North American stock markets were the ADR’s -certificates of stock holdings listed on the New York Stock Exchange- which traded $8,099 million. The highlight was MercadoLibre, which joined the rise of the Nasdaq, and increased 6.9%. Bench Supervielle it overcame the setback of the previous wheel with an advance of 5.9% and Edenor recovered 3.9%.

The free or “blue” dollar, which was calm and even hinted at going down in part of the wheel, reacted with a rise of $2 to $295.

In the wholesale market, the devaluation continued to rise. The wholesale dollar rose 20 cents to $134.05. The Central Bank held the first soybean dollar operations of a single client, a small cooperative of farmers, who entered with several documents that totaled less than a million dollars.

At the end of the wheel the BCRA acquired USD 15 million, which allowed it to break a 10-wheel sell-off rally. The 50% increase in business in this market helped change the trend. In this way, the reserves increased by 12 million and remained at USD 37,079 million.

Today there will be a new tender to finance the Treasury. The Ministry of Finance will seek to raise $90 billion to cover the maturities of the month which fell sharply after Tuesday’s mega swap. The instruments are two fixed-rate Discount Letters maturing at the end of August and November and one Lecer, which adjusts for the cost of living, maturing on February 17.

Meanwhile, the market continues waiting for the announcements to become measures, something that will take a long time if they do not appoint a Deputy Minister of Economy to coordinate that portfolio. This position today is more necessary than ever because Sergio Massa is not an economist and the technical details must be handled by an expert on the subject.

Latest Predictions and Tips for Watching the Show – NBC Chicago