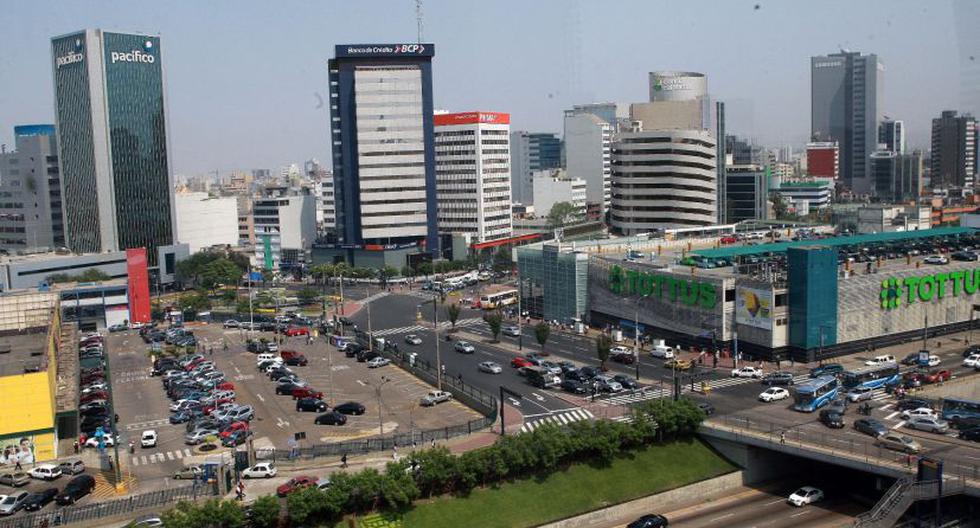 The five AFP withdrawals in recent years have reduced the growth dynamism of the Peruvian economy, said David Tuesta, external public policy adviser of the AFP Association during the presentation “Impact of AFP withdrawals on pensions and on the economy of all Peruvians ”.

READ ALSO | Peru falls in the budget transparency ranking: What does it mean for citizens?

The also former Minister of Economy noted that the first and second withdrawal occurred during the worst part of the pandemic, causing negative impacts on the labor market. Although it was explained at the time that these withdrawals They were intended to help people who were going through difficult times due to the pandemic, from the third withdrawal the explanation rested rather on the dynamization of the economy.

“Some point out that this is boosting the economy and it is false. The economy was already being revitalized by the pension funds in the system. It was a revitalization with a sustainable perspective because the funds were invested and this generated economic activity, direct and indirect employment and a reduction in poverty rates”

Carlos Casas, main professor of the Academic Department of Economics at the Universidad del Pacífico, agreed that the first two withdrawals they could have been necessary due to the uncertainty that was experienced by the pandemic. However, he assured that the pension funds are already being eaten away and the most affected will be the pensioners.

Tuesta noted that, in the five withdrawals, only with Public Treasury Bonds (BTP), Fund 1, the most conservative, reduced its participation in BTP from 23% to 15%. For its part, Fund 2 reduced BTP holdings from 24% to 17%; and Fund 3, maintained a marginal participation of BTP.

He also explained that the rates of public debt are the main reference for setting rates in the corporate bond market and what ends up being generated with the withdrawals it is a higher cost of long-term financing for the private sector. That the BTP has risen, he said, means that now it is going to cost more for the State to finance itself.

MIRA | Mortgage credit in Peru grew at a rate of 7.5% per year in April

“That money that we see in your pocket is going to be seen in higher interest rates and higher mortgage loans. There we see the loss of dynamism of the economy”I note.

Jorge Guillén, professor of finance at ESAN, explained that investment has a stronger share of GDP than consumption, especially private investment. Thus, I consider that the consumption generated by the sixth withdrawal It won’t boost the economy as much.

However, there will be an important effect on the financial market since the assets of the stock market deteriorate and sovereign bonds will have a higher bowl of interest, as well as a decrease in their prices due to lower demand.

All of the above explains that the rates of interest increase. “If you have to sell assets, selling the bonds lowers their demand and their price. Interest rates go up and that pushes interest rates up a bit in general”I note.

The finance expert further explained that not only general financing becomes more expensive but also State financing. If with Reactiva Peru they touched us funding sources cheap enough, he said, now our funding sources will not be the same.

“If we look at the State as a person, instead of looking for cheap financing sources because it is a good client, the opposite will happen and that will affect the fiscal deficit, more taxes will be requested. In addition, the debt classification can be downgraded, no more investment will come. It is a vicious circle”he pointed out.

The Organization for Economic Cooperation and Development (OECD) proposes three necessary guidelines to avoid permanent damage to retirement due to withdrawals: be provided under a criterion of targeting situations of financial urgency; be tax neutral; and a mechanism that ensures the return of withdrawn funds so as not to dent pensions.

“It will be difficult to increase the contribution so that in some way what was taken out is compensated, that is what we mean by the gap that is generated in the long term”Casas said.

Rachid Lazrak publishes the Arabic version of his book “Jesus, a great biblical figure from the Koran”