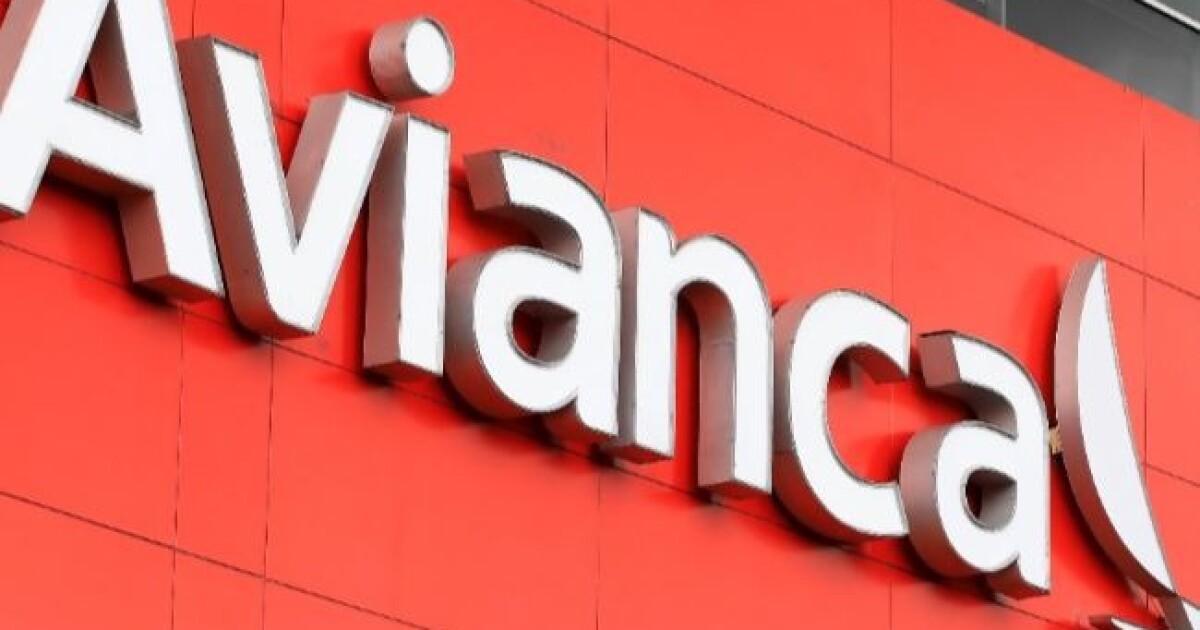 Avianca filed an appeal for reversal against the decision of the Cundinamarca court to suspend the loan of 370 million dollars from the National Government as a precautionary measure while the demand is studied.

If the precautionary measure is maintained and the National Government is prohibited from disbursing the loan once it is approved and executed (which must occur within the next two to three weeks), the entire DIP financing structure would be affected. Avianca would stop receiving fresh resources and suffer an even greater reduction in its liquidity levels, which would make its operation unviable.

Avianca said in a statement.

Avianca is negotiating a bankruptcy process in the United States and planned to present all the documentation this September 24 to execute the Debtor-in-Possession (DIP) type financing, which includes the National Government and also other investors.

The airline says it can show that the government has guarantees on the money it is lending and that, in addition, le is going to pay interest to the Government, two points that are part of the demand. The company also committed to maintain its operations center and offices in the country and invest in Colombia what the Government lends it.

According to the company, his disappearance would cost the country 123,000 jobs and $ 1.3 million in taxes annually for the next five years.