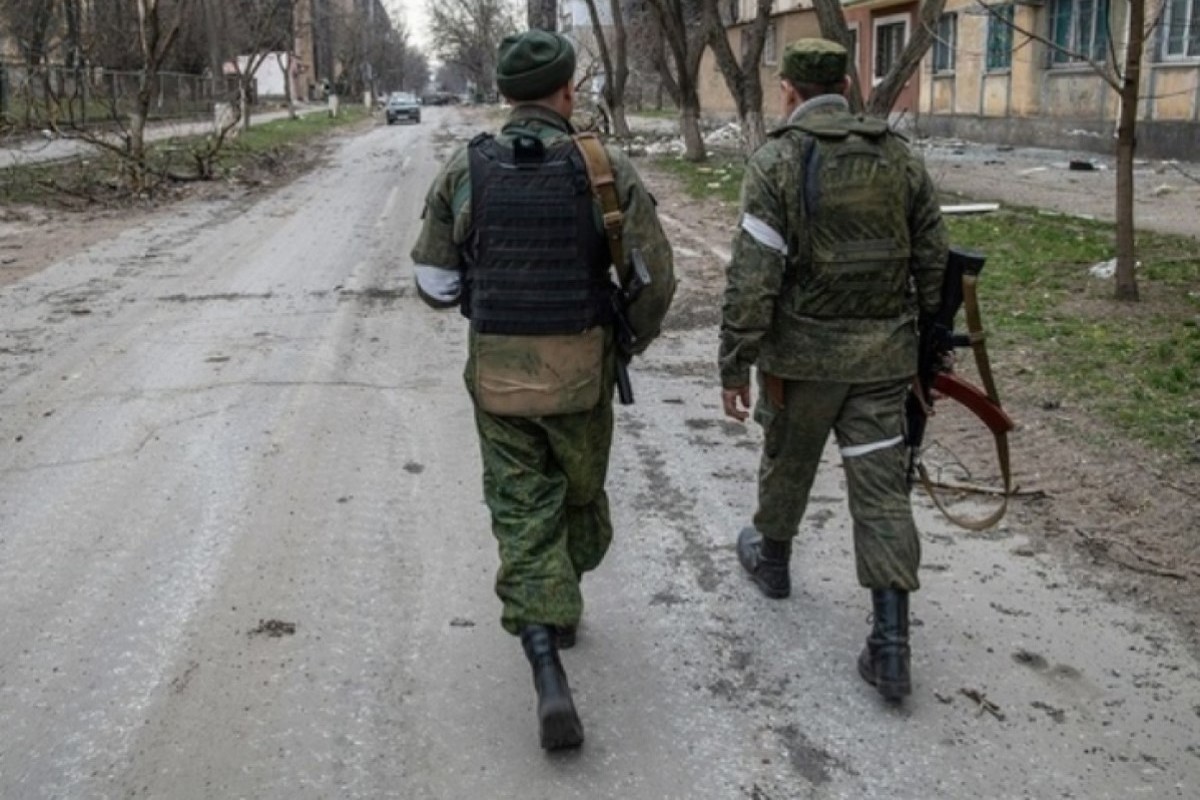 how informs Ukrainian truth, in the battles for Mariupol, an athlete, the champion of Ukraine in kickboxing, who also won the title of world champion in Thai boxing (Muay Thai) Alexei Yanin, died.

It is specified that he served in a separate special forces unit of the national battalion “Azov” (recognized as extremist, banned in the Russian Federation) of the National Guard of Ukraine.

The Ukrainian Ministry of Youth and Sports reported the death of the athlete on April 24, but Yanin died much earlier, on the night of April 7 in Mariupol during the fighting.

A teacher and 14 students were killed in a shooting in Texas, USA