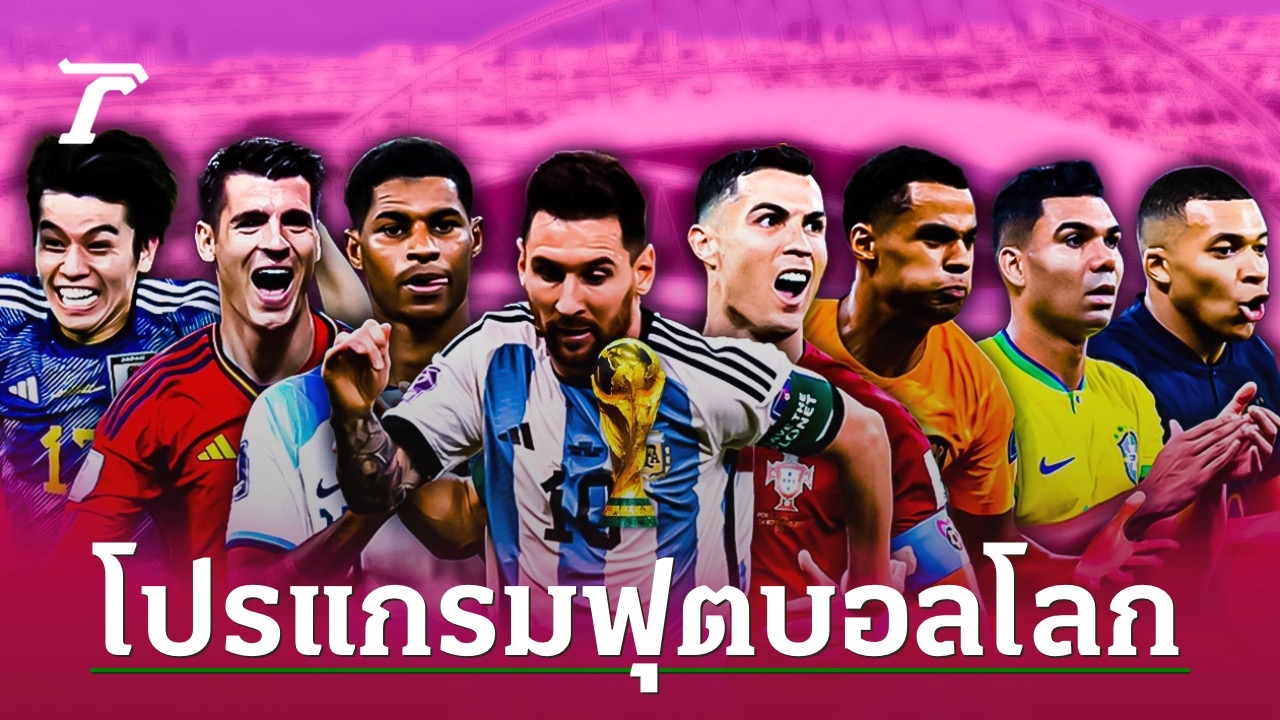 programWorld Cup 2022 Which channel is live today? Program on December 6, 2022 by competing in this round Is a knockout round or round of 16, the last 2 teams, with the first pair meeting between morocco national team Under Valid Regraki, who advanced through as Group F winners on seven points, they face Spain, under Luis Enrique, coming in second. of Group E with 4 points equal to the German national team But they progressed on a better goal difference.

while the other pair is a meeting between Portugal national team led by Fernando Santos, Group H champion team Who floated through the finals since the second game, will face the Swiss national team with Murat Yakin in charge of the team, which they qualified as second place in Group G, which has 6 points, equal to group winners brazil national team but is secondary to the goal difference

The Moroccan national team VS the Spanish national team at 10:00 p.m. at the Education City Stadium, broadcast live by True Four U