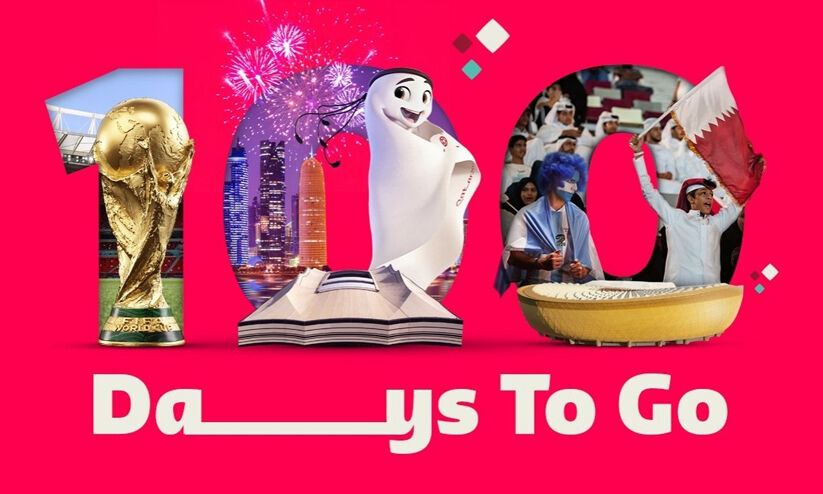 Doha: The opening match of the Qatar World Cup will kick off on November 20 at the Al Bait Stadium. The FIFA Council approved a proposal to move the opening match between hosts Qatar and Latin American powerhouse Ecuador, which was scheduled for November 21, a day earlier.

With this, the match between the Netherlands and Senegal, which was supposed to be held at Al Thumama Stadium on the 21st at 1 pm, was postponed to 7 pm on the same day. The magical number of 100 days of the World Cup countdown began on Friday, a day ahead of schedule. It was decided to make the opening match the first as part of maintaining the long-standing tradition in the history of World Cup football.

According to the earlier schedule, the opening match between the hosts and Ecuador was fixed at 7 pm, after the matches of Senegal-Netherlands at 1 pm and England-Iran (Khalifa Stadium) at 4 pm. However, the long-standing practice of the World Cup is to start the tournament with a match played by the hosts, or the defending champions.

As part of maintaining this, the Bureau of Council, which is in charge of fixtures, has unanimously approved the proposal to move the opening match to November 20. Apart from the time change of the two games, there are no other differences in the fixture. Spectators who have tickets for these matches can watch the match using the same ticket.

FIFA informed that the notification regarding this will be given to the ticket holders through e-mail. The news about the date change came out the other day.