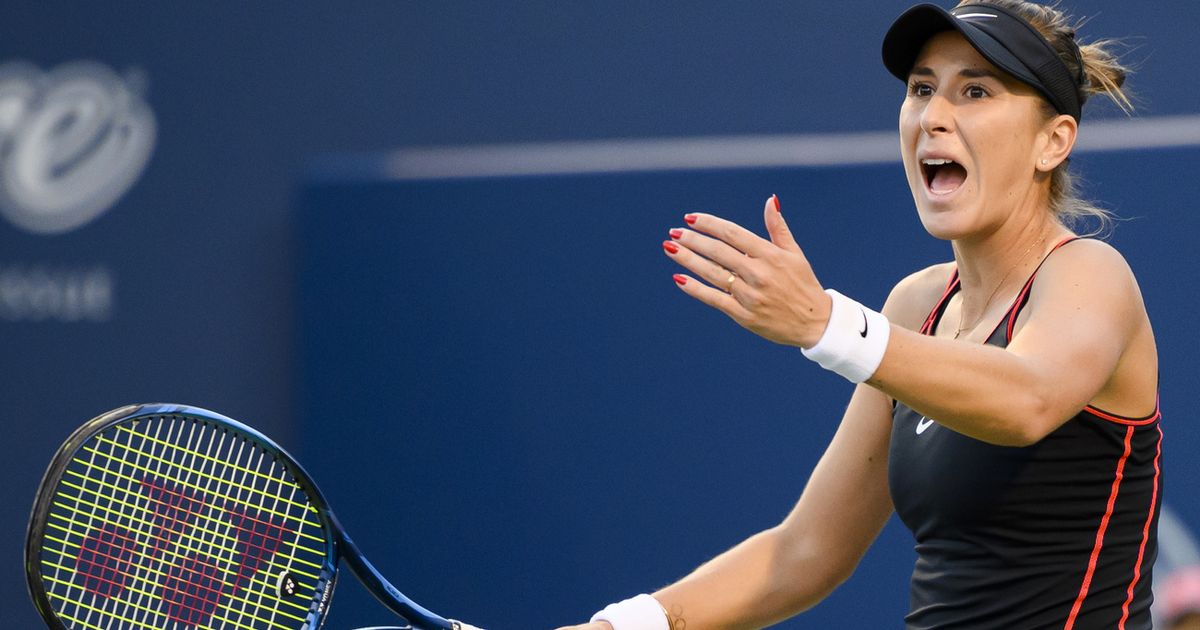 Another failure for Belinda Bencic (WTA 12)! While all the lights were green, the Olympic champion fell in the quarter-finals of the WTA 1000 tournament in Toronto. After 3 convincing victories, the St-Galloise lost 2-6 6-3 6-3 to Beatriz Haddad Maia (24).

After a perfectly mastered 1st set, Bencic was disarmed in front of the game of the left-handed Sao Paulo. It will be recalled that the Brazilian had eliminated world No. 1 Iga Swiatek on Thursday in the round of 16.

Despite a break in her favor at the start of the decisive round, the Swiss was too vulnerable to deserve another spell with in particular 3 points won only out of the 10 played behind her second ball. Titled in Toronto in 2015, she nevertheless advanced as the favorite of this quarter. But once again, she failed to justify the hopes placed in her after a masterful start to the tournament.

A possible Swiss derby in Cincinnati

Bencic will try to do better next week in Cincinnati. In Ohio, she will face the Romanian Sorana Cirstea (38) in the 1st round before a possible 2nd round against … Jil Teichmann (21) if the left-hander wins in front of the inconstant Petra Kvitova (23).

Paula Robles spoke like never before about her relationship with Marcelo Tinelli: “It was my great love”