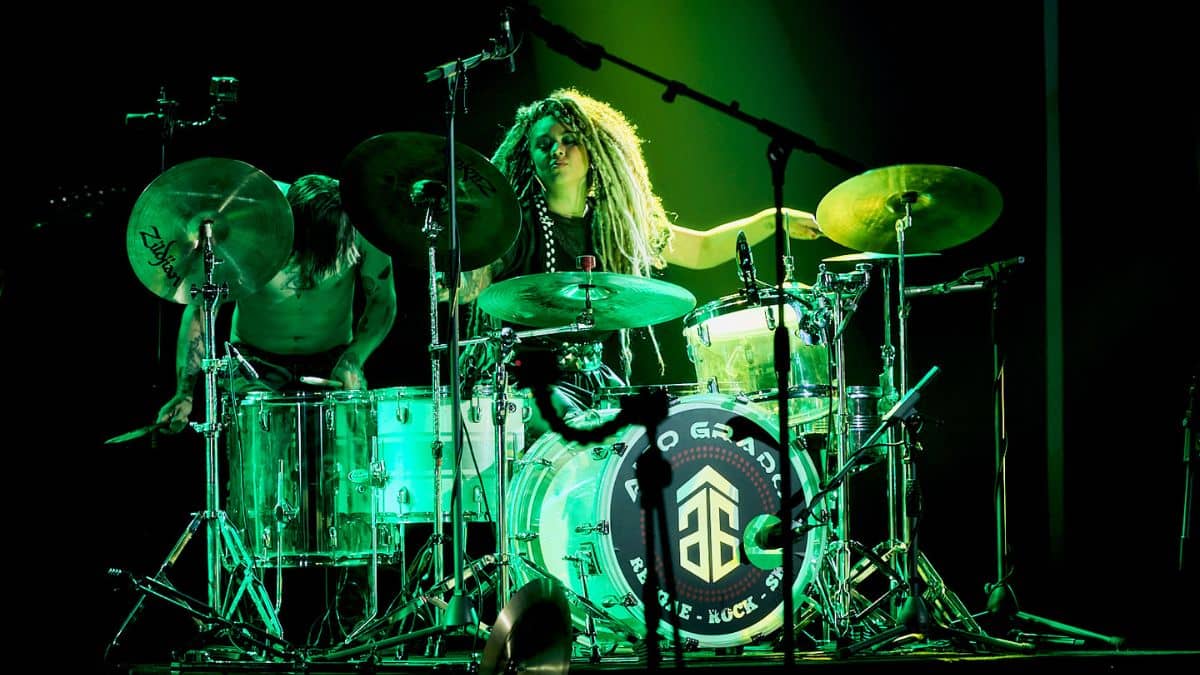 After the actress and singer Carolina Gaitan return to the musical competition Factor X of Canal RCN during the long-awaited stage of the galas, Dalia remembers her childhood with some photos with the presenter Laura Barjum and surprises on stage with the song Crazy life.

Dolores picks It’s never enough for this gala, Carolina Gaitán declares herself an absolute fan and Rosana he misses the previous presentations that were more dramatic.

Heyner can not contain the tears when watching a video of his family, then performs the song on stage Pale Flower and the juries have nothing but praise for him.

Juan Barez confesses that his brothers are the only friends he has in lifesings Let there be no trace y La Gaita he can’t hide the emotion he feels.

It may interest you: Carolina Gaitán confessed the reason that kept her away from Factor X

The Alto Grado group performs its own and unpublished song, its members show that they are all one rockstars and Laura Barjum feels like she’s in a stadium. Also, Rosana feels that she saw the band’s best gala yet tonight.

Heyner gets the best score of the night. For her part, the acts remaining at risk of elimination are Dahara and María José.

Stanley Cup Final: The End of a Reign