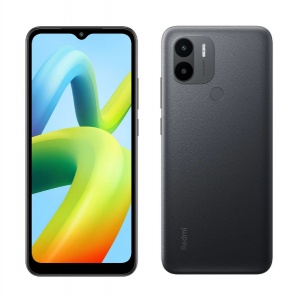 It is known that POCO, a sub-brand of Xiaomi, a Chinese smartphone manufacturer, will release a new entry-level lineup ‘POCO C50’ in the Indian market at the end of this month.

According to the report, ‘Poco C50’ is estimated to be a rebranding model of ‘Redmi A1+’ released in China. On the front, a 6.5-inch IPS LCD display with a waterdrop notch and HD+ resolution is installed, and is expected to be powered by MediaTek’s Helio A22 chip.

It will also come in 2GB + 32GB and 3GB + 32GB versions, and will reportedly offer dual cameras, including a 5MP front camera and an 8MP rear camera. The 5000mAh battery supports 10W charging and is expected to run on a version of Android 12 Go. A fingerprint scanner is provided on the back.

The exact release date and price information of ‘Poco C50’ has not yet been conveyed.

Following in the footsteps of technology giants, HP plans to lay off 6,000 employees

The world is buzzing after 4 years… lonely gloomy china