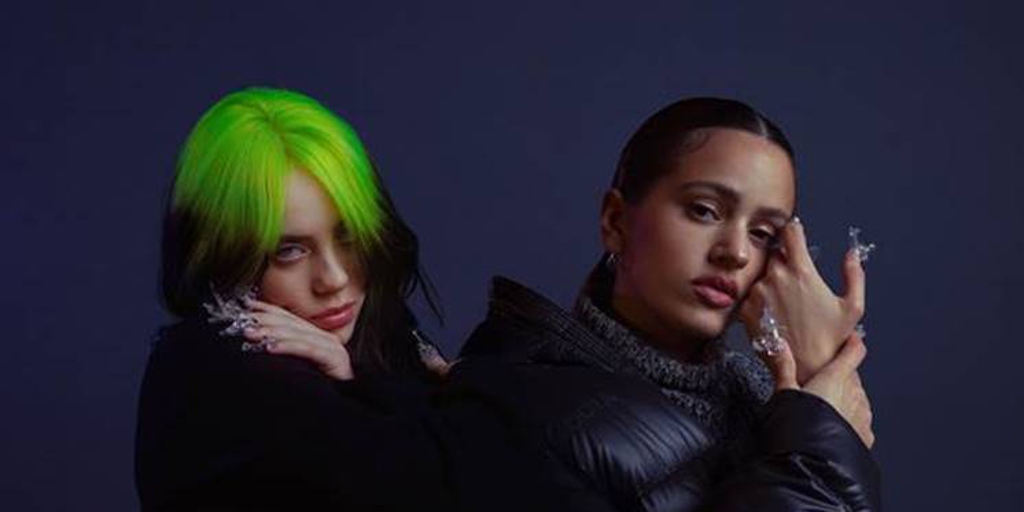 The debate already opened with “TKN” and “Blinding lights (remix)”, the last two releases of Rosalía, which were most disappointing. But now, as much as the Taliban “rosaliers” insist, there is no persistence that is worth: the Catalan singer has confirmed that she is not going through her best moment with another total “bluf”, that of “You are going to forget him.” Yes, its success is undeniable. Thirty-five million views credit it. But it is an artistic fiasco, as other press commentators have pointed out, and despite its commercial scope, it is also marketing.

Lacking the least pop hook. “You’ll Forget It” is so environmental that it doesn’t serve as a stand-alone form of entertainment. Rosalia and