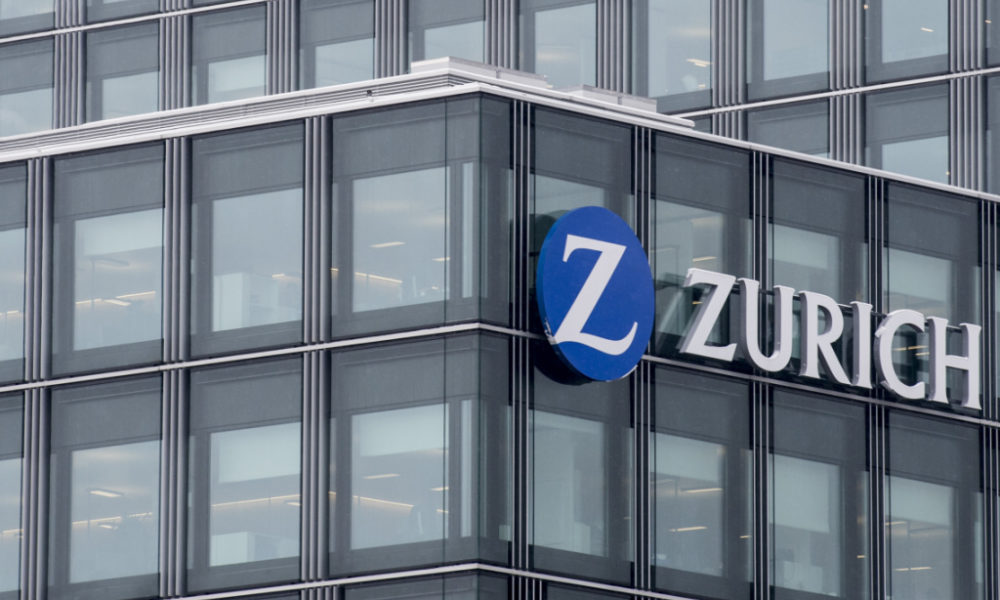 Zurich Insurance benefited from premium acceleration across all of its businesses in the first three months of the year. The Zurich insurer notably benefited from the adjustment of its tariffs and gains in terms of customers.

In damage and accident insurance, its core business, the company saw its gross premiums increase by 8% to 11.93 billion dollars (11.77 billion francs). Excluding currency effects, they grew by 12%, the company said in a press release on Thursday.

Premiums particularly accelerated in North America (+17%) and Latin America (+17%). On the other hand, growth was more moderate in the Europe, Middle East and Africa (+3%) and Asia-Pacific (+5%) regions. The group expects a slowdown in premiums in all geographic areas.

In life insurance, they increased by 8% to 996 million dollars, while activities with the American partner Farmers Exchanges jumped by 29% to 6.88 billion. The latter benefited in particular from the acquisition in the second quarter of 2021 of the property and casualty business of Metlife in the United States, which contributed $900 million.

The solvency ratio (SST) stood at 234%, up 22 percentage points over one year.

These figures are higher than the forecasts of analysts consulted by AWP.

The group, which achieved a gain of 400,000 private customers in the first partial, “had a solid start to the year and expects to exceed all of its financial objectives for 2022”, said chief financial officer George Quinn, quoted in the press release.

Finalization of the strategic cycle

In February, the group had already declared itself “fully confident” to achieve, or even exceed, the objectives set by the end of 2022. By this date, the group is aiming for a return on invested capital of more than 14% compared to the result operating profit (BOP), free cash in excess of $11.5 billion and earnings per share growth equal to or greater than 5% per annum.

Returning to the challenges facing the insurer, Mr. Quinn underlined that Zurich Insurance should generally be spared the consequences of the war in Ukraine, while this conflict should cause “significant losses for the sector of insurance”. The direct involvement of Zurich Insurance in Russia and Ukraine in non-life insurance and in terms of investments is considered “insignificant”.

Despite accelerating inflation, premiums are expected to remain above the damage-to-cost ratio in the course of 2023. “The positive operational development in the first quarter and the group’s very strong balance sheet should enable us to successfully finalize the current strategy cycle later this year,” Quinn said.

This article has been published automatically. Source: ats/awp

US state of Florida: billions in compensation after skyscraper collapse