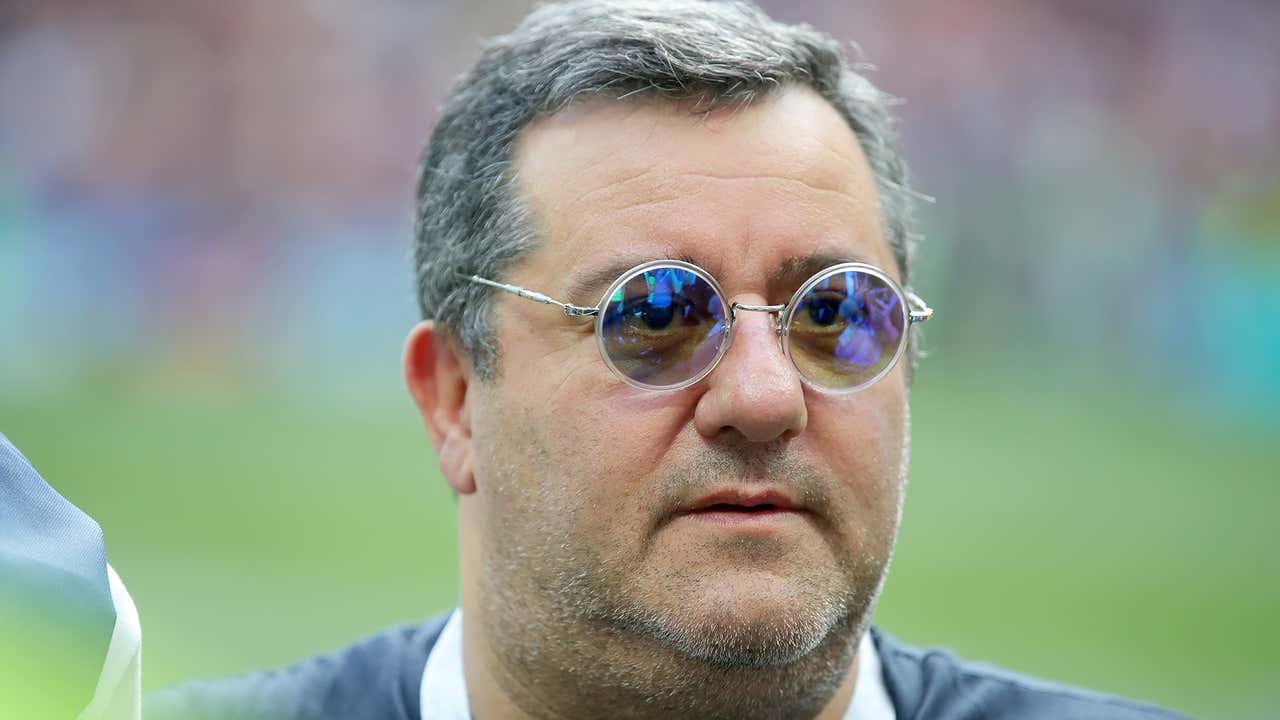 [골닷컴] Reporter Donghoon Kang = Mino Raiola (Netherlands), known as a super agent in the football world, has finally died. Just two days ago, he passed away at the age of 54, who had refuted false rumors about his death through social networking services (SNS).

British ‘BBC’, ‘Sky Sports’ and ‘The Athletic’ reported on the 30th (Korean time), “Raiola, who represented the most famous players in the football world, has died at the age of 54.” told

According to the report, the bereaved family said, “With infinite sorrow, we announce the news of Raiola’s death.” announced that

Raiola is one of the most influential agents in football. He is famous for bringing out the most favorable conditions in the negotiation process and collecting hefty fees. He controls the club and is good at negotiating to lead public opinion to an advantage.

However, in January, news broke that Raiola had a sudden health problem and was put on the operating table. Fortunately, she recovered quickly after surgery and was discharged from the hospital, after only three months, rumors emerged that Laiola died of lung disease, which put her health in critical condition.

The football world was shocked by this. But this was not true. Raiola posted the news on her social media account, “For those who are curious, I’m talking about my current health.” “People have killed me twice in 4 months. I’m really upset. I think I can be resurrected.” However, two days later, Raiola could not get over the hurdle and eventually passed away.