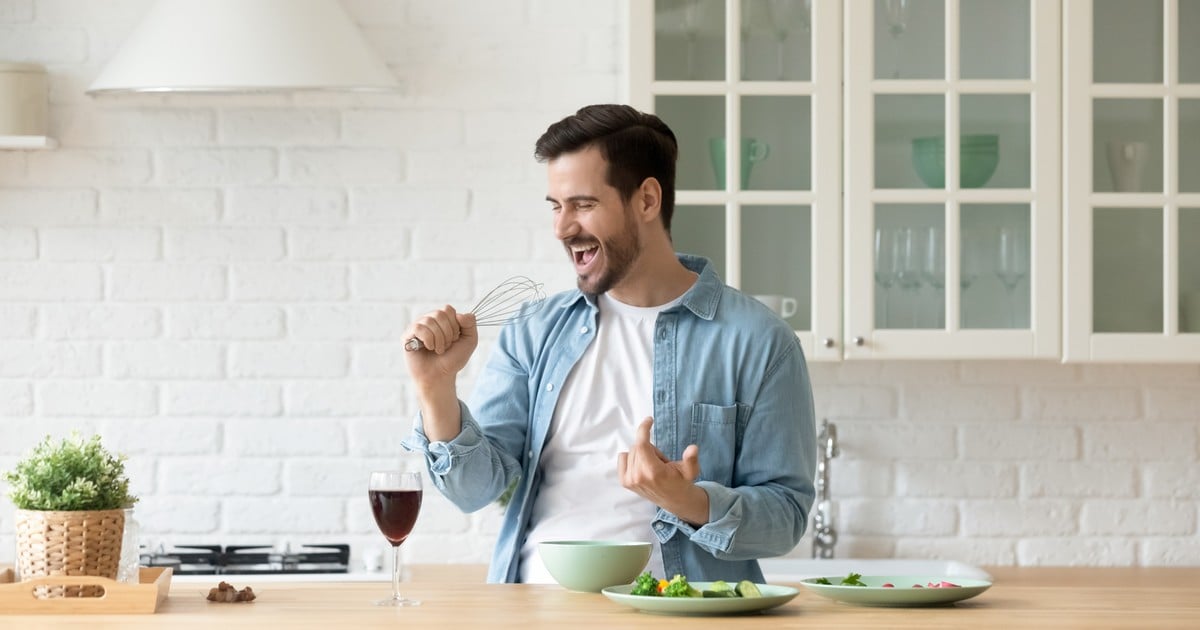 Wellness. A concept that sounds more and more strongly in clinics, articles and probably in the minds of people around the planet.

The pandemic that from one day to the next put in check not only our daily life but also our Healthcame to reliably confirm that the well-being mental and physical they go hand in hand, and that getting them is an invaluable capital that pays off for life.

How to reach it? What issues to consider? What to prioritize? These are just some of the questions that arise, and as knowledge deepens, many of the questions also fall. myths that are associated with it.

Clarion spoke with María Roca, psychologist and director of the Neuroscience and Well-being Course at INECO U, the e-learning platform of the INECO Group, to understand what erroneous ideas we must banish, and what things we can do to increase well-being and happiness.

-What are the main myths that we should demolish regarding happiness and well-being?

-The first question is to understand that people are not born happy or unhappy. As with physical well-being, there are many things about emotional well-being that can be trained. You can take a course on management techniques stressa workshop mindfulnessor one of emotional management.

It is often mistakenly believed that the physical is something that can be developed, and the emotional cannot. And precisely what science comes to say is “care, that those things associated with the cognitive, with the emotional, can also be trained, cared for and in some way prevent issues that may appear in the future.” There are many skills that can promote physical and mental well-being.

“Rest is one of the areas that has the most impact on our well-being,” says María Roca, a psychologist and INECO U.

But what about what is beyond our control? One can carry out healthy habits and not be happy because things do not go the way one wants.

Obviously there are things that are not under our control and that are going to affect our well-being, but the more worked one has these affective issues, the better he will be able to face them; It is not the same as a disease that affects a person who did physical exercise, who ate healthily, who did not used to smoke, who handled stress well; than a person who didn’t have all of this going for him.

The same goes for him emotional well-beingthe pandemic did not increase the levels of anxiety and depression in people who perhaps had adequate emotional management.

There is also the issue of resiliencewhich is defined as the ability to face a challenging, traumatic, difficult situation and emerge stronger from it, find a purpose in the problem, and that is a source of well-being: in those people who can go through a situation and learn something, this correlates with levels of well-being, both physical and emotional.

Having a strong bonding network is one of the most important factors for well-being. Photo Shutterstock

-Working on these issues with a person who is already optimistic seems to be easier than with a pessimist. Is optimism a skill that can be learned?

-There may be a genetic tendency to one form of processing or another. But they are definitely workable, trainable variables, obviously the one with the tendency to optimism All this work will be much easier for him and perhaps it will even come naturally to him, but those who do not have it can be formed in optimism.

How? It is not enough just to be aware of it, you have to learn to see the positive side of things through specific exercises, like when you go to the gym: you have to work on it, repeat it, you have to become a habitthe brain learns from repetition.

Both cognitive behavioral psychotherapy and workshops that work on general well-being teach us how to apply this in everyday life, to have more skills and behaviors that are associated with well-being.

-The first myth to demolish is then that happiness is something you are born with. What is the second?

-The second myth that I would like to demolish is the following: that youth brings happiness. Although this idea of ​​”youth, divine treasure” circulates, the truth is that the relationship between well-being and age is very complex, and depends on different factors.

Those that are most studied are the factors at the socioeconomic level, and in this sense, what is shown in the 2015 Gallup World Poll is that in countries where basic needs are satisfied, the relationship between well-being and age has this U-shaped, that is, there are higher levels of well-being at the beginning of life and at the end.

It is assumed that this is associated with the fact that at this stage people tend to feel highly demanded both by work and by having people in charge, which generates stress. Now, that U does not seem to occur in countries where access to health and socioeconomic level is lower, there it appears that as life progresses the levels of discomfort grow or well-being decreases.

-Then, can the economic level be associated with well-being?

-No, that is precisely the third myth to demolish. Those who do not have basic needs covered effectively have lower levels of well-being. Now, once those needs are met, you can earn more money, but it has been shown that at a certain level, your well-being levels no longer increase.

-What measures can contribute to increasing well-being?

-The care of physical health at all levels: physical exercise, healthy eating, and care of the sleep. In fact, rest is one of the areas that has the most impact on our emotional well-being, since taking care of our body is essential to being well.

-What are the mechanisms by which exercise is good for the mind?

-When you do physical exercise, certain substances are released in the body, for example at the cognitive level, a substance called BDNF is released, which is a neurotrophic factor derived from the brain, a kind of neuronal fertilizer to put it metaphorically, among others .

All this has to do with cognitive functioning, attention, concentration, the intellectual, what it generates is a cascade of biological events that are protective for the brain.

-In addition to physical health care, what other issues can be carried out?

-Then there are the cognitive variables, which have to do with optimism, working on the positive side of things and training in that.

A theory of personality speaks of 5 dimensions, but two of them are the ones that seem to have the most impact: extraversion, which promotes it, and neuroticism, which negatively affects well-being.

The psychologist analyzes that the impact of exercise on mental health is often underestimated. Photo Shutterstock.

Gratitude is another great ally: simple exercises like thinking about things that are good for you and for which you are grateful every morning adds up a lot, there is a study that shows that keeping a gratitude journal improves your levels of well-being.

Global growth is expected to fall to 2.9% in 2022, according to the World Bank – LACTUACHO.COM