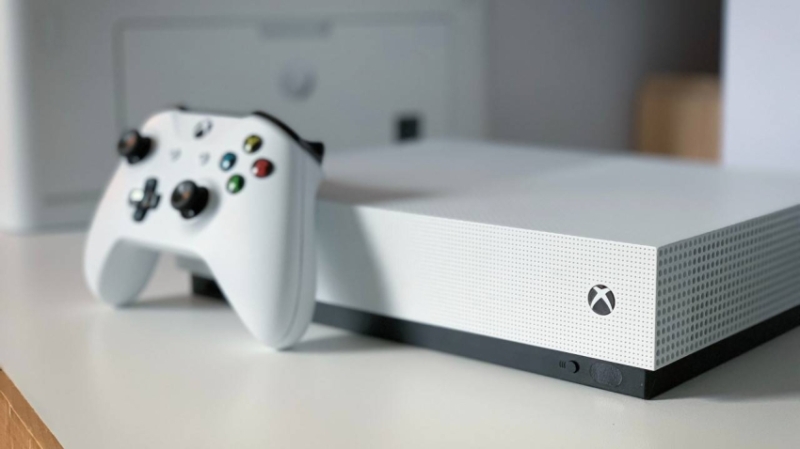 Microsoft announced new games this July for Xbox Live Gold members. Xbox Live Gold members will have exclusive access to four new games starting this July for a limited time. The games are Beasts of Maravilla Island, Relicta, and Thrillville: Off the Rails and Torchlight And if you’re an Xbox Game Pass Ultimate member, you’ll get all the benefits of Gold, and here’s a quick look at the four titles:

1 – Beasts of Maravilla Island : Available from 1 to 31 July

The game lets you explore a 3D jungle on an island teeming with life, featuring “beautiful and elusive creatures”.

In Relicta, you play a physicist stranded on an abandoned moon base.

3 – Thrillville: Off the RailsAvailable from 1 to 15 July.

This game allows you to build and operate your own theme park, 100 new missions and five new parks are waiting for players.

4 – TorchlightAvailable from 16th to 31st July.

Torchlight is a classic RPG in which you explore dungeons and fight monsters.

The One and Only review Korean series Thai dubs murder drama