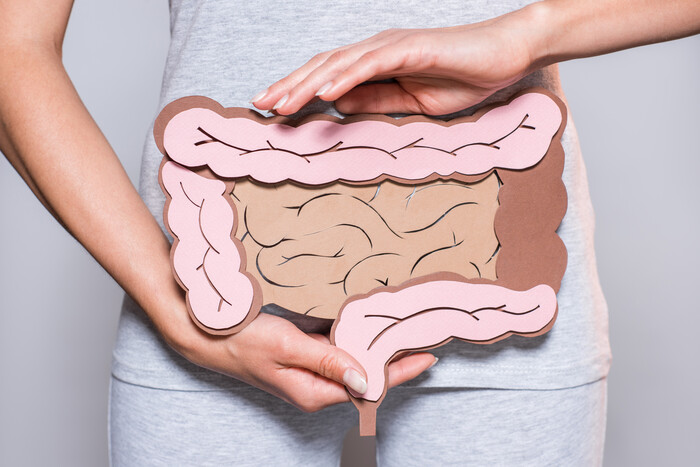 [메디컬투데이=한지혁 기자] Reducing protein intake has been shown to be effective in inhibiting colorectal cancer growth.

A study on the effect of a low-protein diet on the growth of colorectal cancer was published in the journal Gastroenterology.

Colorectal cancer refers to a situation in which cells in the colon or rectum grow abnormally. According to statistics in the United States, colorectal cancer accounts for 7.9% of all cancer incidence and 8.6% of cancer-related deaths in 2022.

According to previous studies, overactivation of a molecule called ‘mTORC1’ is associated with more than 70% of human cancers, including colorectal cancer, and inhibition of mTORC1 can lead to inhibition of tumor growth.

Although the effect of drugs that inhibit the mTORC1 signaling pathway has been clinically proven, they have side effects of immunosuppression and have limitations in that the recurrence rate is high after treatment is terminated.

In this study, the researchers showed that amino acids absorbed into the body through protein intake activate mTORC1, and restricting it reduces mTORC1, helping to inhibit tumor growth.

First, the research team analyzed colorectal cancer cells in a mouse model and found that mTORC1 activity was higher when amino acids were supplied.

Next, they fed a live colorectal cancer mouse model on a low-protein diet for two weeks, followed by chemotherapy for one month. The regular diet of the control mice contained 21% protein, while the low-protein diet contained only 4% protein.

As a result of their observations, the researchers found that the early tumor growth was slower and more cancer cells died in the mice fed the low-protein diet.

Through further analysis in the laboratory, the researchers confirmed that a low-protein diet, specifically a decrease in the amino acids ‘leucine’ and ‘cystine’, alters the signaling pathway associated with mTORC1 through the ‘GATOR1’ and ‘GATOR2’ protein complex. .

Through examination of human colorectal cancer tissue, the researchers confirmed that the higher the expression of mTORC1, the higher the resistance to chemotherapy and the poorer the prognosis.

They noted that a genetic test that detects amino acids could predict the effect of a low-protein diet on each patient’s gene expression pattern in advance.

According to experts, molecules such as GATOR and mTORC1 are responsible for detecting and signaling the nutrients cancer cells consume for growth, and a lack of nutrients that are not synthesized in the body, such as amino acids, can lead to massive death of cancer cells. .

The researchers argued that in order to apply the findings of this study to humans, various variables such as the tumor microenvironment should be considered, and follow-up clinical studies will be needed for this purpose.