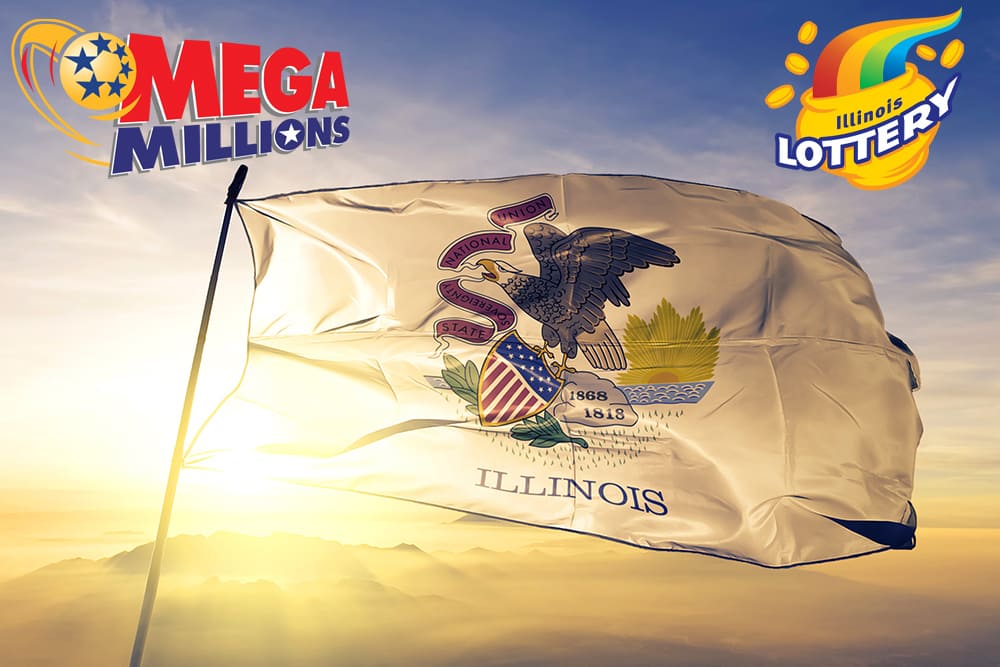 The suspense will have been total for many hours this morning in the United States, but the announcement was made, it was in the State of Illinois that the one and only winning grid a of the MegaMillions was ticked! Incredible, this player or this player becomes the 2nd biggest winner of a lottery by winning 1.28 billion dollars. Story of a series of extraordinary prints!

Mega Millions: the jackpot won in Illinois after an imbroglio

It took a long time to find out the detailed winnings report for this crazy Mega Millions evening. Whether the winning numbers 13 36 45 57 67 and the Mega Ball 14 were revealed overnight (time in Atlanta, Georgia, place of the draw), it took until early morning, 8:00 a.m. (2:00 p.m. in France) to have the official announcement of the winner from Illinois.

If all the member states of Mega Millions have kept the secret, the illinois lottery website for its part spilled the beans at 9:00 a.m. (Paris time), i.e. 5 hours in advance which some players have relayed on social networks. Since the rumor ran, the official site of the operator was no longer available and remained “down” until now.

Below are the first comments from Americans who logged onto the Illinois Lottery site before it was Down.

This lucky man who must perhaps always be ignored at the time of writing that he is the lucky winner has just achieved the feat of finding the right combination among more than 300 million different combinations. Since the modification of these rules in November 2017, the Mega Millions lottery has become the lottery where it is the most difficult to win the jackpot, just ahead of the Powerball and its 292 million different combinations, the other American multi-state lottery.

Lottery: 2nd biggest win on the planet and full of millionaires

This draw recorded hundreds of millions of different combinations across all US states. So, in addition to that big winner at $1.28 billion, 26 other players have also become millionaires, finding the 5 correct numbers, but missing the Mega Ball to split the jackpot. From Florida to Michigan via New York State, these lucky number 2 players all pocket from 1 to 2 million dollars depending on whether or not they have played the “Multiply” option.

On the side of the Illinois winner, the player now has 1 year to claim his prize according to the federal regulations in force.

12 weeks of growth for a historic Mega Millions

It had been more than 3 months since the Mega Millions jackpot had been put into play. On the evening of April 19, 2022, finding the right numbers brought in “only” $20 million. In the end, 30 draws in a row were needed to make this new lucky guy!

On the side of the other American lottery Powerball, the kitty could also reach records in the weeks to come, involving the sum of 170 million dollars this Saturday, July 30, 2022.

Also to be discovered:

A sit-in for Muqtada al-Sadr’s supporters inside the Iraqi parliament, and Al-Kazemi calls for calm