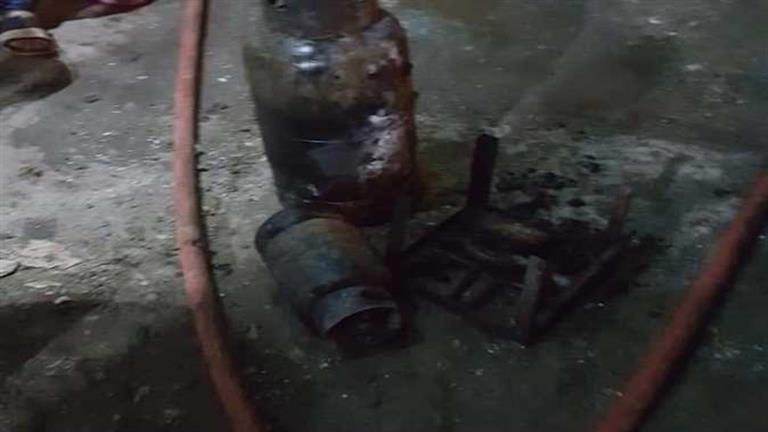 The injured of the butane gas cylinder explosion accident in Faisal are undergoing treatment at Al-Haram Hospital, on Saturday evening.

An informed source revealed that the five suffered separate burns to the face, legs and forearms, stressing that the necessary health care should be provided.

An official security source confirmed that the five suffered second-degree burns, with a burn rate of up to 40%, explaining that they are receiving hospital treatment.

The preliminary inspection, under the supervision of Major General Abdel Aziz Selim, Director of the Giza Investigation Department, showed that a small gas cylinder exploded on the ground floor of a 12-storey property, without the property being affected by the explosion.

The director of the West Sector received a signal from the Rescue Police Department, hearing an explosion on Mansheya Street, next to El Geneina land.

Security services moved to the Al-Balagh location, in coordination with the Civil Protection and Land Rescue Forces, led by Major General Jaber Bahaa.

An examination, under the supervision of Brigadier General Ali Abdel Rahman, Chief of Investigation in the Western Sector, found that a gas cylinder had exploded, injuring five people with burns. They were taken to Al-Haram Hospital for treatment.

The necessary report was issued and Major General Hisham Abu Al-Nasr, Director of Giza Security, was notified of the incident.

Qatar World Cup丨Australia coach: Messi is one of the best in history, proud of the “Kangaroo Army” – yqqlm