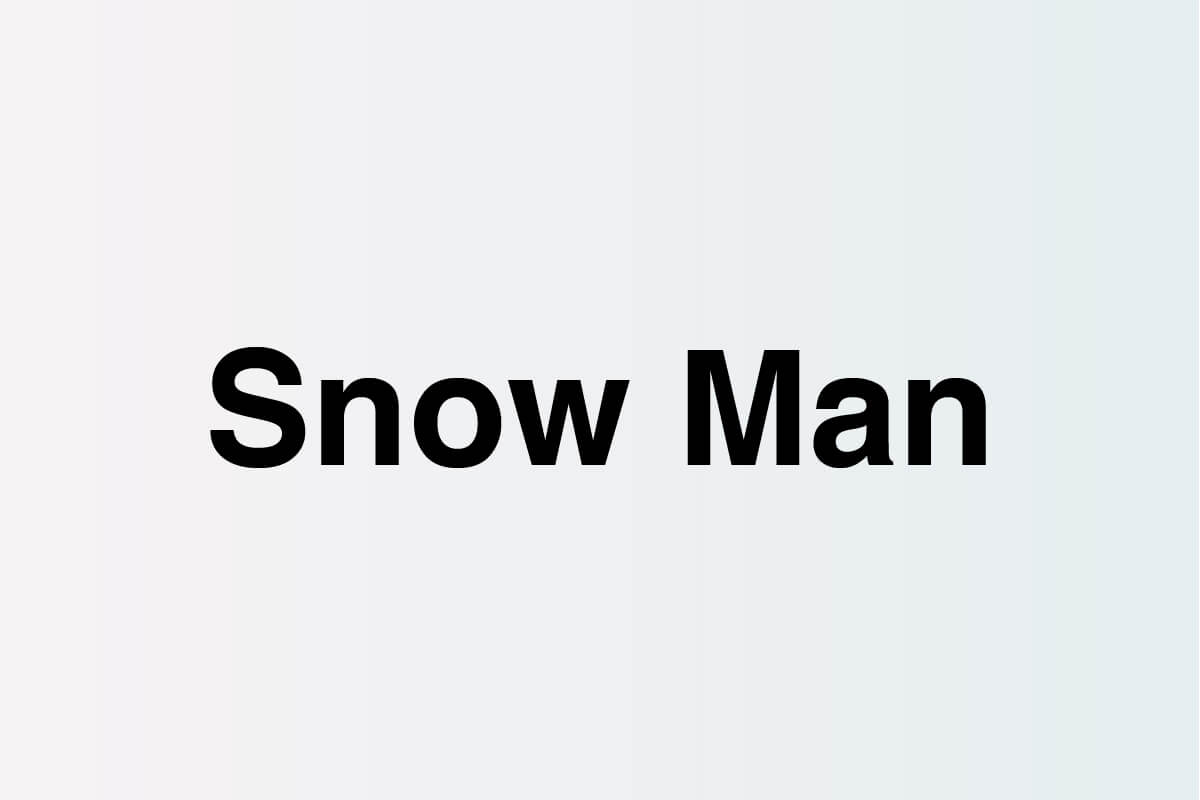 Snow Man made a VTR appearance on the final day of “JAPAN EXPO THAILAND 2022” held at Central World in Bangkok from January 21st to 23rd.

The event, which will be held for the first time in two years for the seventh time, is one of the largest Japanese events in Asia. The charm of various Japanese cultures such as traditional performing arts, food, music, anime and other pop culture was appealed to Thai people. Snow Man was supposed to be the main guest of this event, but due to the influence of the new coronavirus, he could not visit Thailand and participated in the VTR. The event was delivered online and could be enjoyed from Japan as well.

Thailand is one of the special countries for Snow Man. There is an episode that Johnny Kitagawa scouted and entered Johnny’s when he saw a picture of Mukai that was displayed in the Muay Thai classroom that the member Koji Mukai’s mother was from Thailand and attended in Thailand when he was a child. Thailand is the place where Mukai’s Johnny’s life started, and with the addition of Mukai to Snow Man, there is now Snow Man.

Perhaps because of that, Snow Man made his first appearance at the same event in 2020. Before Corona raged, he was performing live in front of a packed fan. Mukai, who can speak Thai, made Thai fans smile with a lively talk as usual, while also speaking Thai. It was also the day when it was proved that it had already gained enthusiastic popularity in Thailand.

Also, the music video for “Snow World” recorded in the single of the debut song “DD” was shot when he visited Thailand at the same event. It is composed of full-length locations set in the streets of Thailand, and you can enjoy the relaxed expression of the members enjoying Thailand, such as riding a tuk-tuk, enjoying a boat, and going around the stalls. In the dance scene that appears in the chorus part, Iwamoto Hikaru is in charge of the choreography. The choreography is easy to imitate so that you can communicate together through dancing even if you don’t understand the language.

And in this “JAPAN EXPO THAILAND 2022”, the time to watch the MV of “Snow World” was set at the very beginning. Tatsuya Fukazawa also introduced, “It has become an important song for Snow Man.”

After watching other MVs, in the latter half of the VTR, we went to a corner where Snow Man members answered questions from fans recruited on SNS. One of the most impressive questions was, “Do you read comments from overseas fans on YouTube and Twitter? How do you feel about the reaction from overseas?” In response, Shota Watanabe said that by getting people from overseas to know Snow Man, they can feel their growth, and commented that “everyone gives us courage and self-confidence.” Ryota Miyadate also said with deep emotion, “You can reconfirm that the distance is getting closer because you can’t go (to meet) in this time.”

The door is short, Zion kicks the former “Duke” three giants to meet the possibility of Nick