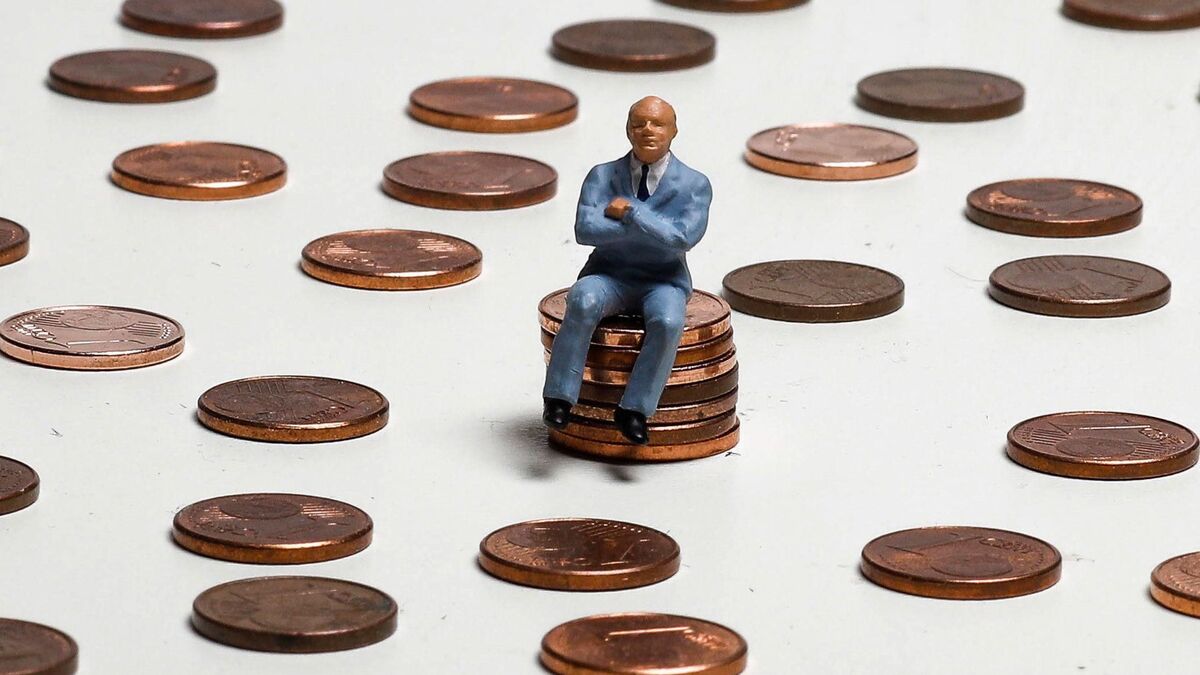 For this start of the 2022 school year, the heart is a little less festive. According to l’Insee, household sentiment fell very slightly in January. In December, however, this indicator was on the rise again.

In January, the French are a little more worried about the evolution of inflation and their standard of living in the coming months.

The household confidence indicator below the 100 mark

The indicator that summarizes household confidence stands at 99, one point less than in December, according to INSEE, thus falling below its long-term average which is 100.

In an environment of rising prices and new restrictions imposed in January by the government to combat the spread of the Omicron variant, more households believe that inflation will accelerate in the next twelve months (+1 point), and fewer believe that their future standard of living will improve (-3 points).

On the other hand, in January, households’ balance of opinion on their future savings capacity rebounded by five points. That relating to their current savings capacity increases by one point. The balance of opinion of households regarding the advisability of saving increased by two points. These three balances remain well above their long-term average.

Valérie Pécresse in search of the working classes

Daqo Energy plans to raise about 11 billion yuan for the project with an annual output of 100,000 tons of high-purity silicon-based materials | Futures_Sina Finance_Sina Network