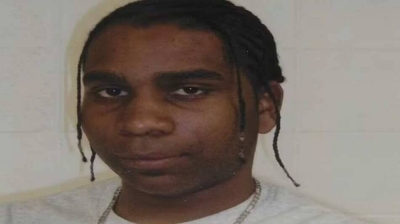 Al-Marsad newspaper: The New York Post revealed the fate of a transgender woman in a women’s prison in the US state of New Jersey, who caused two of her prison colleagues to become pregnant, and published her picture.

The spokesperson said Minor, who is serving a 30-year prison sentence for manslaughter, is in an at-risk unit at the new facility, where she is the only woman.

In a blog post on Justice 4 Demi on July 15, Minor wrote that she was placed on a suicide watch at the new facility “due to the fact that she stuck herself in a truck,” and claimed that the guards refused her request to be searched by a female officer.

‘We will all face each other. You’ll think ‘What’s this saying’: Nivin Pauly