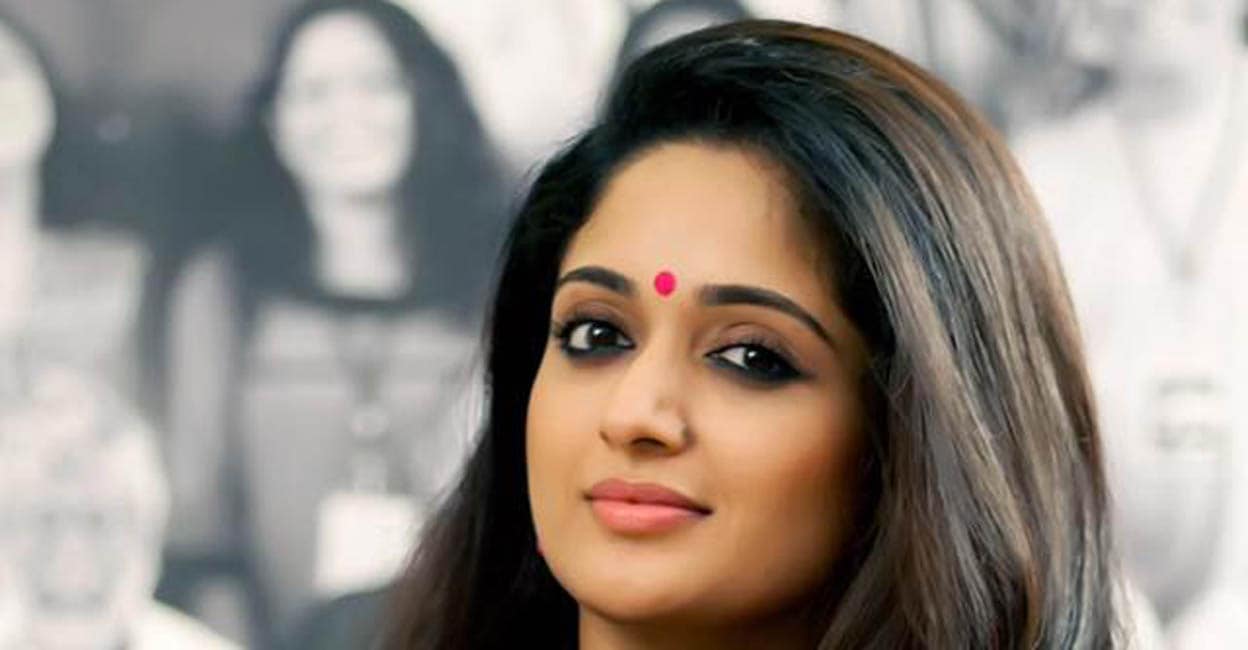 Kochi പൊലീസ് According to the quotation, the locker of a private bank in Panampilly Nagar was checked by the police on the complaint that the footage of the abduction and torture of the actress was leaked. After the incident, the bank employees confirmed that the locker was opened in the name of actress Kavya Madhavan on the instructions of actor Dileep, the accused in the case.

Two police teams visited the bank yesterday morning and evening. The investigation team did not disclose what was found in the locker. After questioning Kavya Madhavan, the probe team checked the bank locker.

According to the probe team, Kavya had given statements that denied even clear evidence related to the case. The investigation team will question Kavya again to clarify things. Dileep’s ex-wife Manju Warrier’s statement will also be recorded again by the probe team.