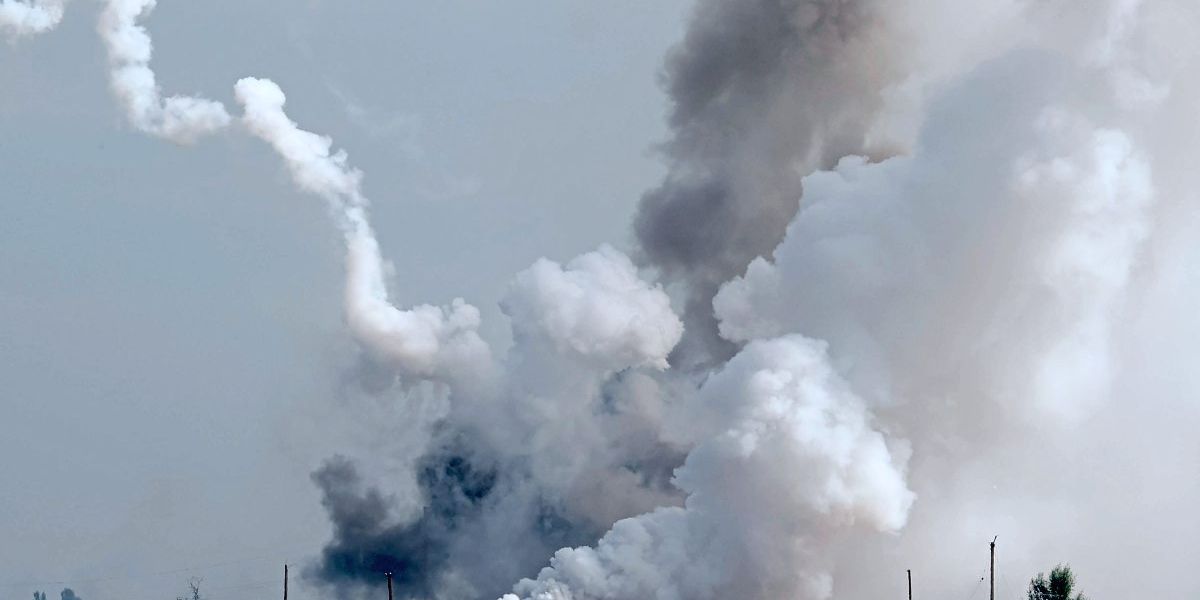 Once again, the Crimean peninsula, annexed by Russia in 2014, is at the center of the Ukraine war. Like last week, she was rocked by explosions on Tuesday, this time at an ammunition dump in northern Crimea. In addition to the military camp, civilian objects such as power lines, railway tracks, a power plant and residential buildings were also hit, the Russian Defense Ministry told the Interfax news agency.

why HPV vaccination has not yet seen the light of day

The list of politicians, businessmen and athletes who received millionaire subsidies to pay for electricity | From Carlos Rosenkrantz to Tevez