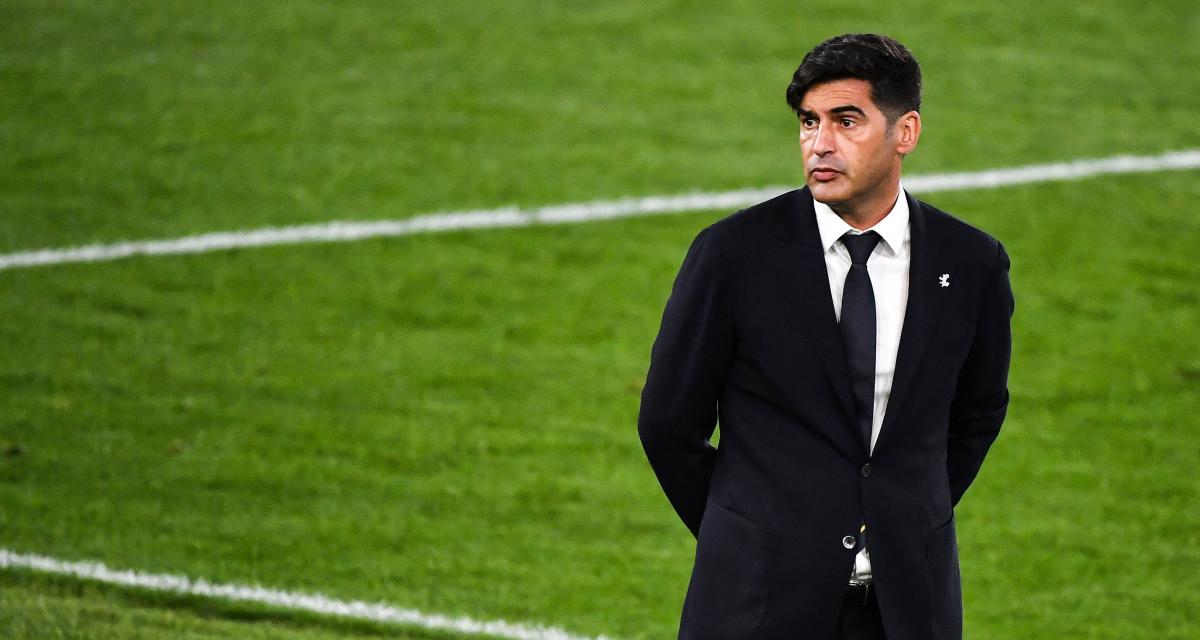 Zapping Our Mondial Top 10: the best scorers in the history of PSG

According to Fabrizio Romano, talks between Paulo Fonseca and Tottenham have intensified further. After 3 days of discussions, the Portuguese would be open to the idea of ​​joining Spurs. There are only a few small details to work out to reach a full agreement between the two parties.

A two or three year contract?

The main obstacle remains the last year of contract granted to Paulo Fonseca. The two sides agree to a contract until June 2024. But Spurs want the last year to be optional, and the club to keep the hand to part ways with Fonseca in 2023 if the results obtained are not satisfactory.

But despite this disagreement, the arrival of the ex-Roma coach seems to be on the right track.

Paulo Fonseca will he be Tottenham’s next coach? Discussions are progressing quickly between the two parties.