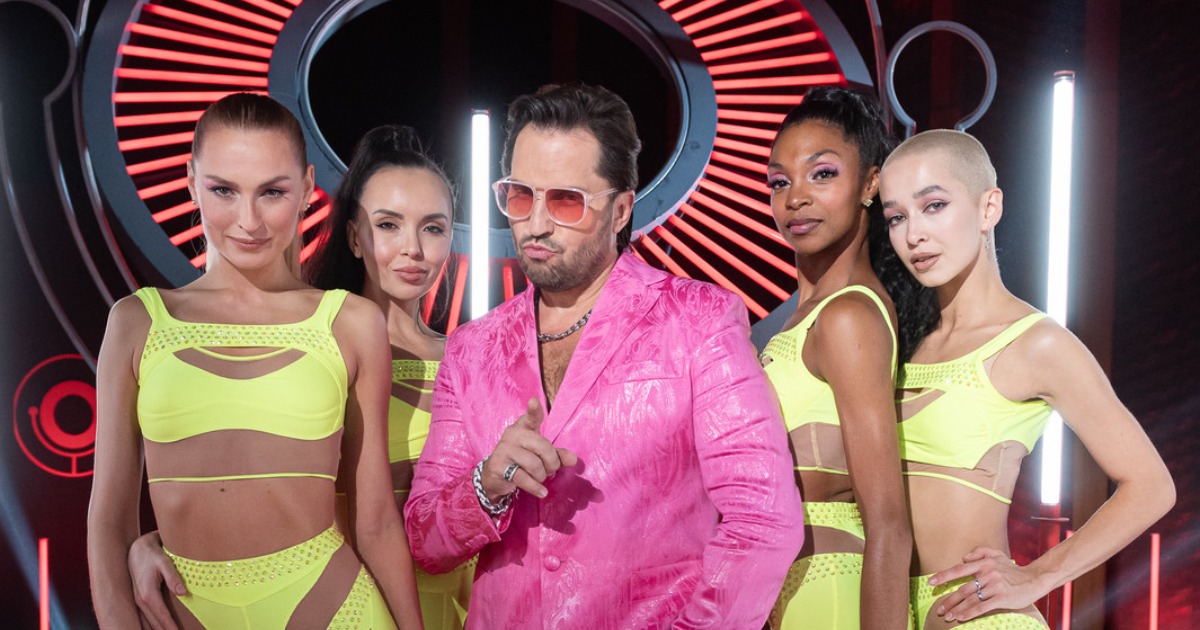 A few months ago, Alexander Revva was suspected of emigrating. The 48-year-old artist stopped contacting subscribers. It was said that he went to live with his wife and daughters in Spain.

However, this turned out to be just gossip. In September, the showman attended the premiere of the film in a Moscow cinema. And today it will appear on the air of the TNT channel. The artist will perform at the Comedy Club with a miniature about the most unpopular singer Vyacheslav Stoleshnikov.

“I really love the Comedy scene, it’s dear to me, so it’s always a pleasure to participate in the Special Guest section,” Revva shared his emotions.

How much to eat per day of ascorbic acid, doctor’s opinion